Filmed over several decades, using multiple formats from super 8 and 16mm film to HD and hi-8 video, and told by the voices of my family, “Quiet Title” is an essay film dealing with the ways we haunt our own pasts, and the trouble we have with leaving home.

Growing up in a haunted house allows you to personify the structure, to believe you know its character. Everyone in my family continues to hold a deep connection to our old house, though we left its doors over fifteen years ago. Through our stories, shared dreams and the surprising number of photographs we amassed over the years, along with the public archive of land deeds and colonial records, “Quiet Title” weaves together stories of home in overlapping layers stretching out from old New England all the way to the moon.

Quiet Title premiered in New York at the Museum of the Moving Image as part of the Imagine Science Film Festival, and then went on to screen and win the short film Jury Award at the Sebastopol Documentary Film Festival in California the following spring. 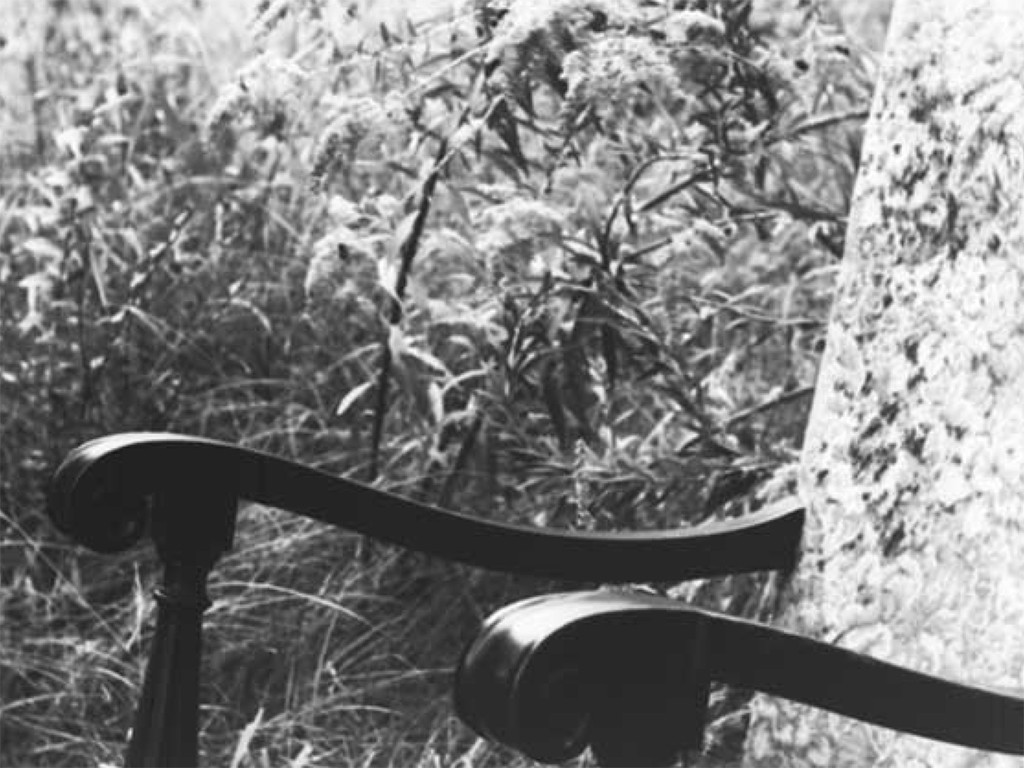