I decided to just play around with different objects until I could think of something to create.

I decided to start with testing different work planes. I used the lesson on Tinkercad to create I dice and then decided to start from scratch on it for more practice. I placed a work plane on each side of a cube and placed numbers around the cube. 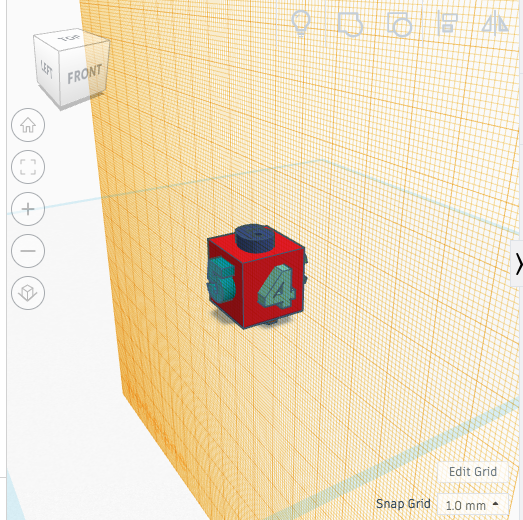 Next I decided to get a bit more creative. Using different work planes I created a simple box with robot-esque arms. I used tools like command-D and align to perfect his form. I also played around with cutting out certain sections to get various shapes. 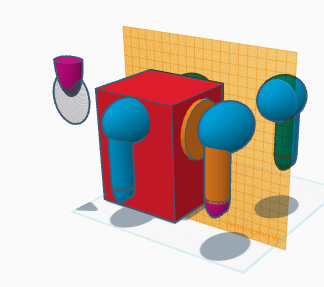 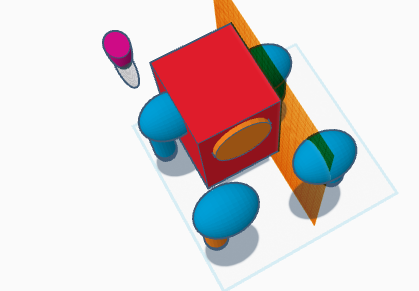 Using the idea to cut out parts of shapes I created a very simple rocket. I used paraboloid and hole-cone to create an open space. Then I grouped the two cut paraboloids and aligned them to fit nicely on my simple rockets form. 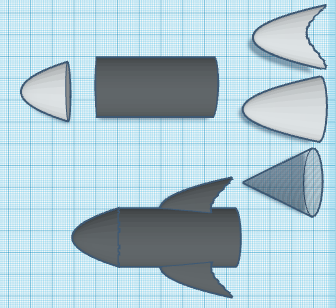 After the rocket I decided to play with the ISO Metric threads to make screwable parts. I formed the main part of a small automobile and then too the metric threads and placed them on elongated cylinders and created small bolts that would screw on (hopefully perfectly) after slipping the wheels on. 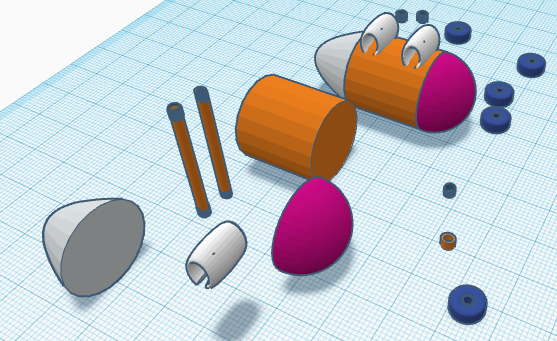 After that I decided to make i pig in honor of my roommates favorite animal. I looked through different ideas on Thingiverse and tried to make one similar to those already created. I used multiple shapes to cut forms and for the smile I used a round roof that was cut into by another round roof. 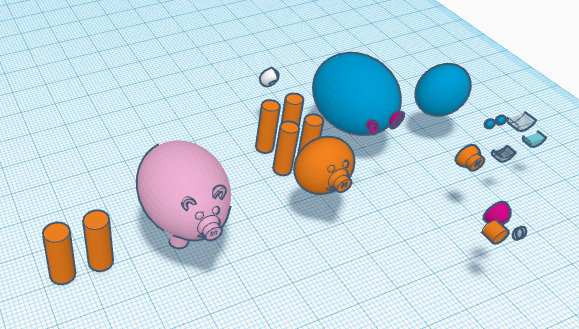 After that I decided to design a planter for my roommates newly growing flower. I kept with the pig theme. Taking a paraboloid and cutting into it with a cylinder, I made the pot. Then I used small elongated boxes to create holes where water could be released to avoid over-watering. I also used small paraboloids to raise the entire planter. By doing this it can sit in the water tray (in orange directly behind the finished planter). To ensure it fit perfectly I had to measure the diameter of the planter and place a cylindrical hole inside a larger cylinder. I raised the planter and moved it into the tray to ensure ample space and heights. Then I added my pig theme using many of the strategies I used for my pig. 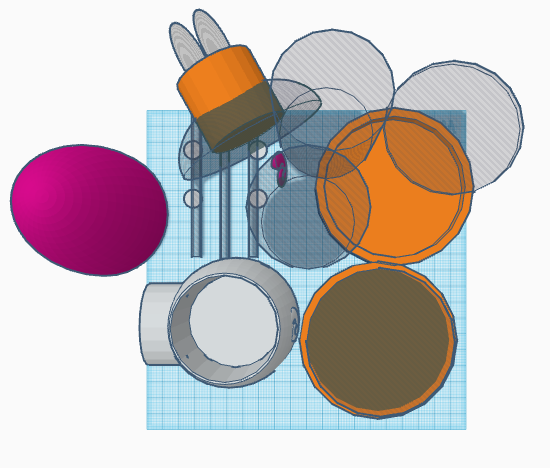 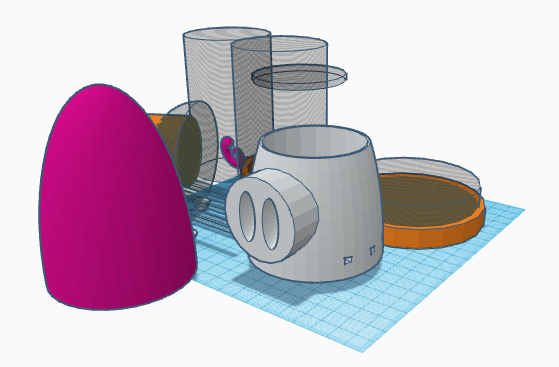 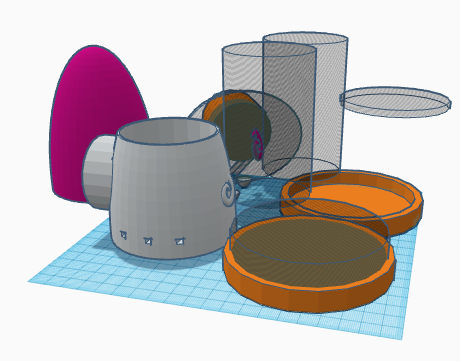 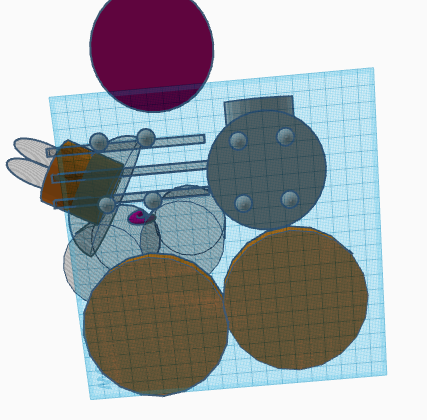 Finally I wanted to practice with uploading new things onto Tinkercad to print. I watched some videos on uploading and downloaded a pig and elephant to make key chain holders for our dorm. I used flat boxes and multiple toruses to create the key holding shape. 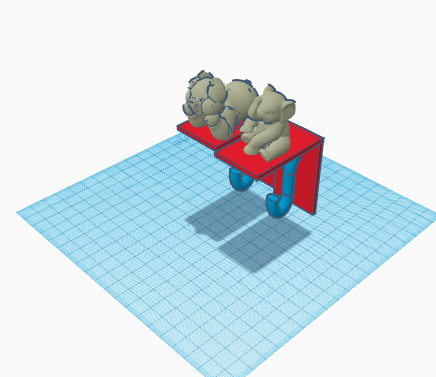 Finally I watched a video on converting images into svg files. Using the help of the video I was able to make a cut out of Virginia! 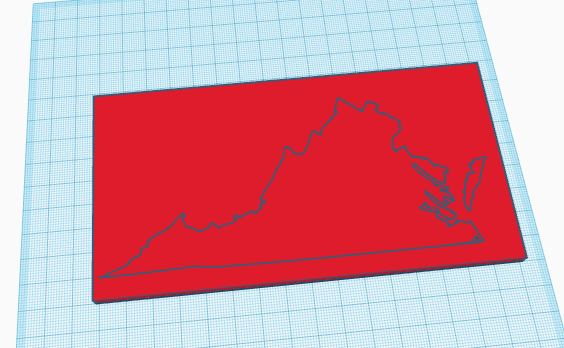 Overall I didn’t have a theme but really just played around with things until I liked what I saw!

I decided to print out the pig pot for my roommate! It took a bit of time to fix things up, for example I got rid of the tail on the back, it was just one more detail and no one would see it. I also tried to make little stubs underneath so it could stand in a small disk to drain water properly. However the stubs caused issues while printing so I gave up on them. I still need to print that disk but so far the planter is working well!  We grew this plant from seed! Here is the small scale and the final! 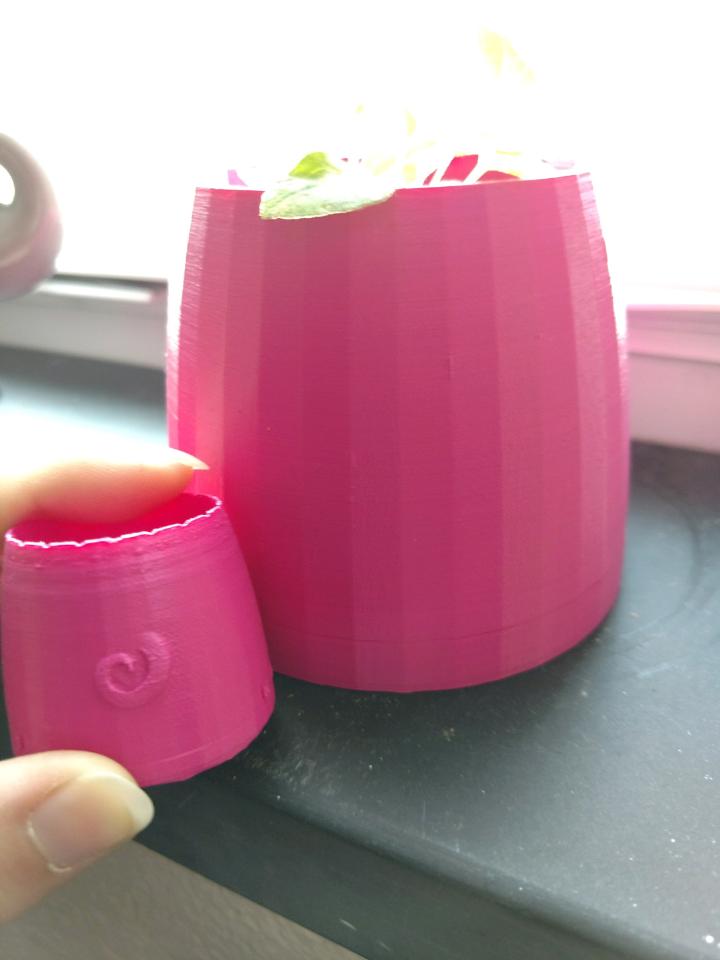 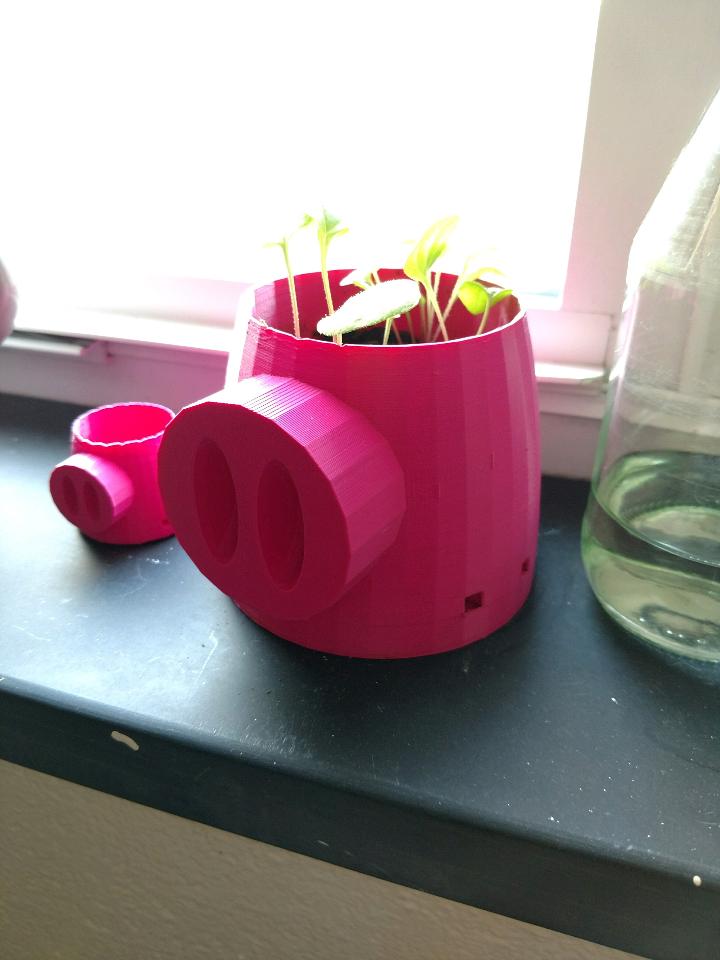 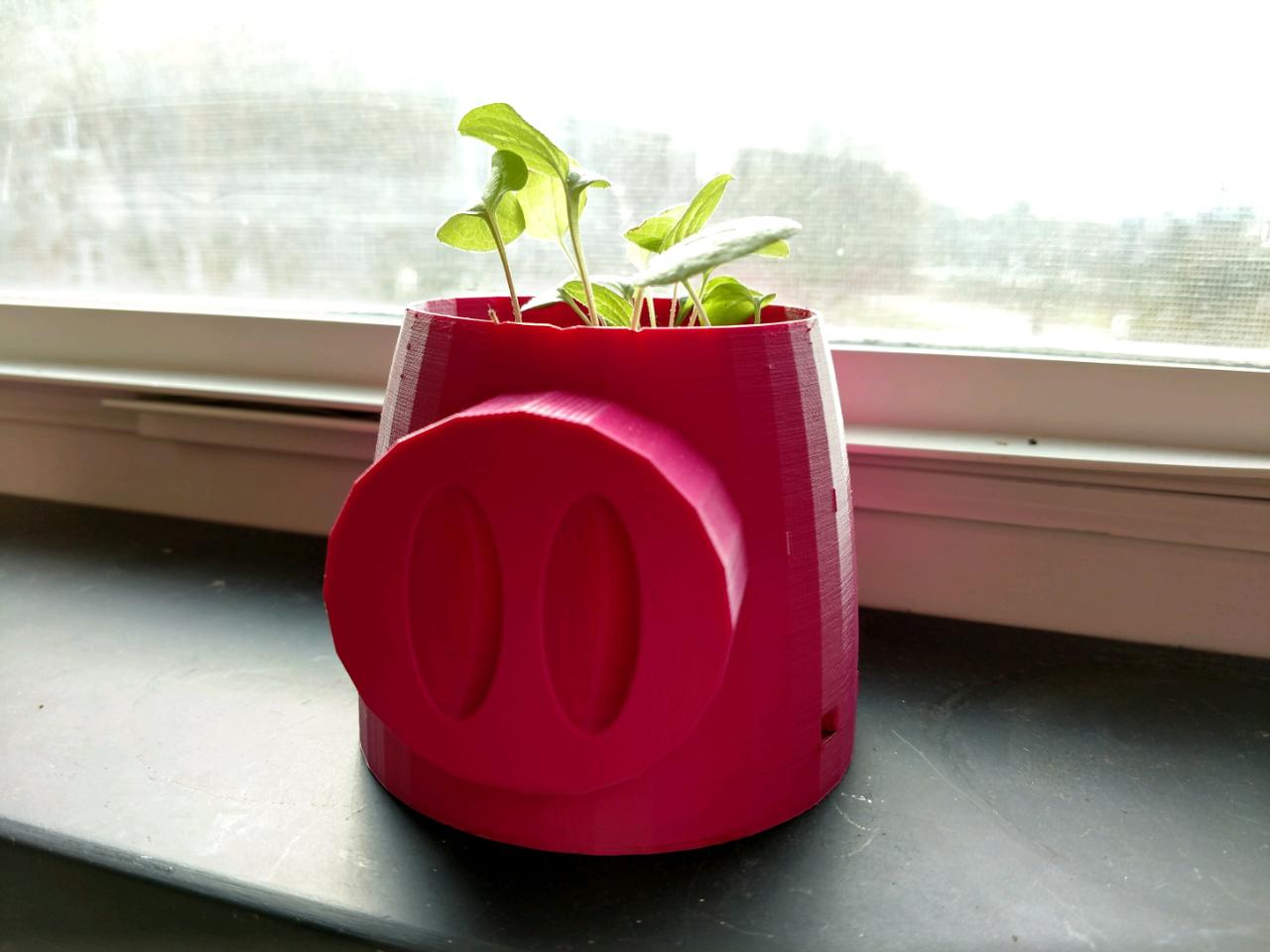