Hi, I’m Bella Taylor I am 19 years old from Currituck, North Carolina which is right outside of the Outer Banks. I am a sophomore Business Marketing major. During my free time, I’ll be online shopping for clothes I can’t afford, eating, or sleeping. Hardly will you see me in UREC, but if you do take a picture for proof. I am a member of the sorority Sigma Kappa, who won greek sing last year. Lastly, I am the oldest sibling with 3 younger sisters, who I’m just trying to make proud. 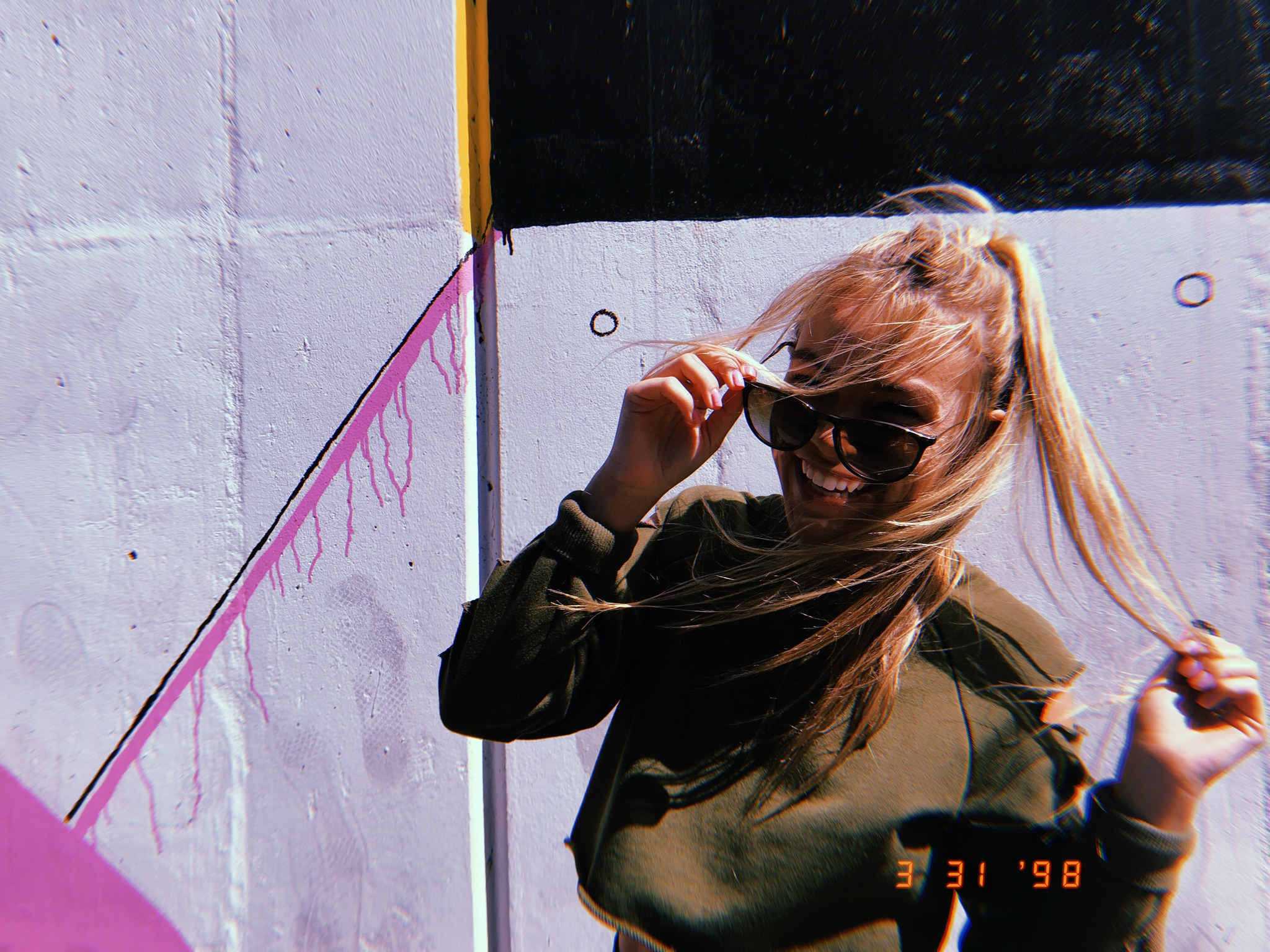 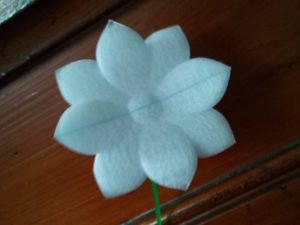 I chose the flower because I love flowers and I think it would just be a fun first thing to make for this class. 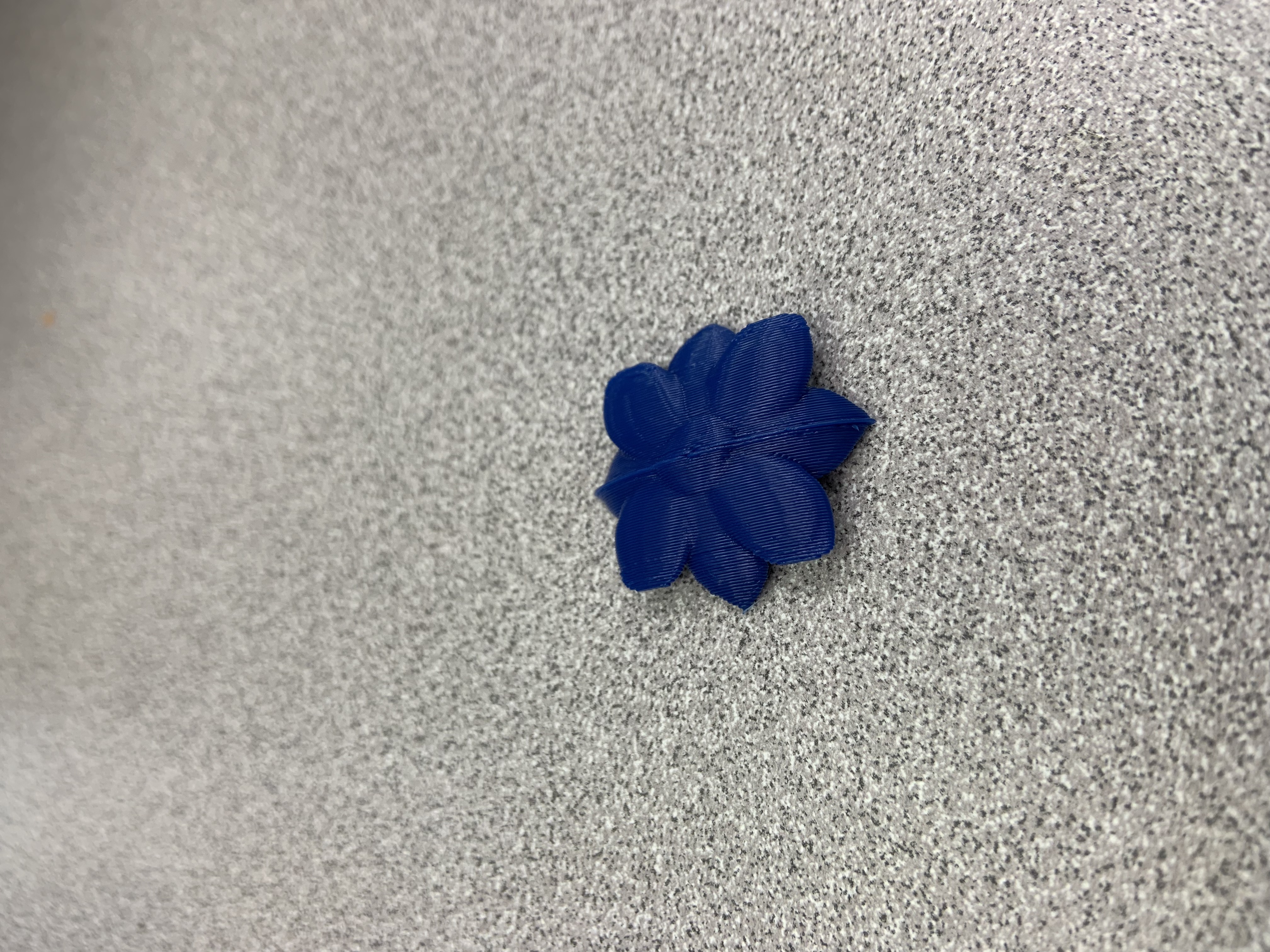 I would consider my object a success. Although, I did think that my flower was going to be a whole one, but instead it ended up being two halves. I did think it was going to be a little bigger as well. It was my first object that I made without guidance so I thought that was pretty cool. I really enjoyed making my object and cant wait to make more of my own! 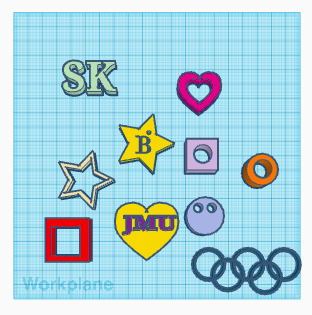 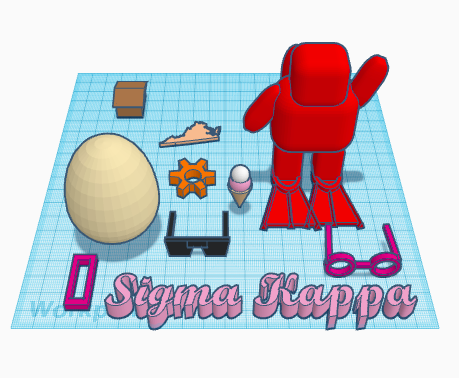 This was a little challenging for me. It was challenging because I had to teach myself how to do everything. On another note, once I figured how to do everything, it became really fun to design objects and see what I could come up with. I put a star inside a star and then cut a hole in it to make it be like a cookie cutter. I did that with the square and circle as well. I put a “B” on a star and cut a hole in that as well, to make it as a necklace charm. This ended up being a lot of fun and I really enjoyed coming up with making my own objects. 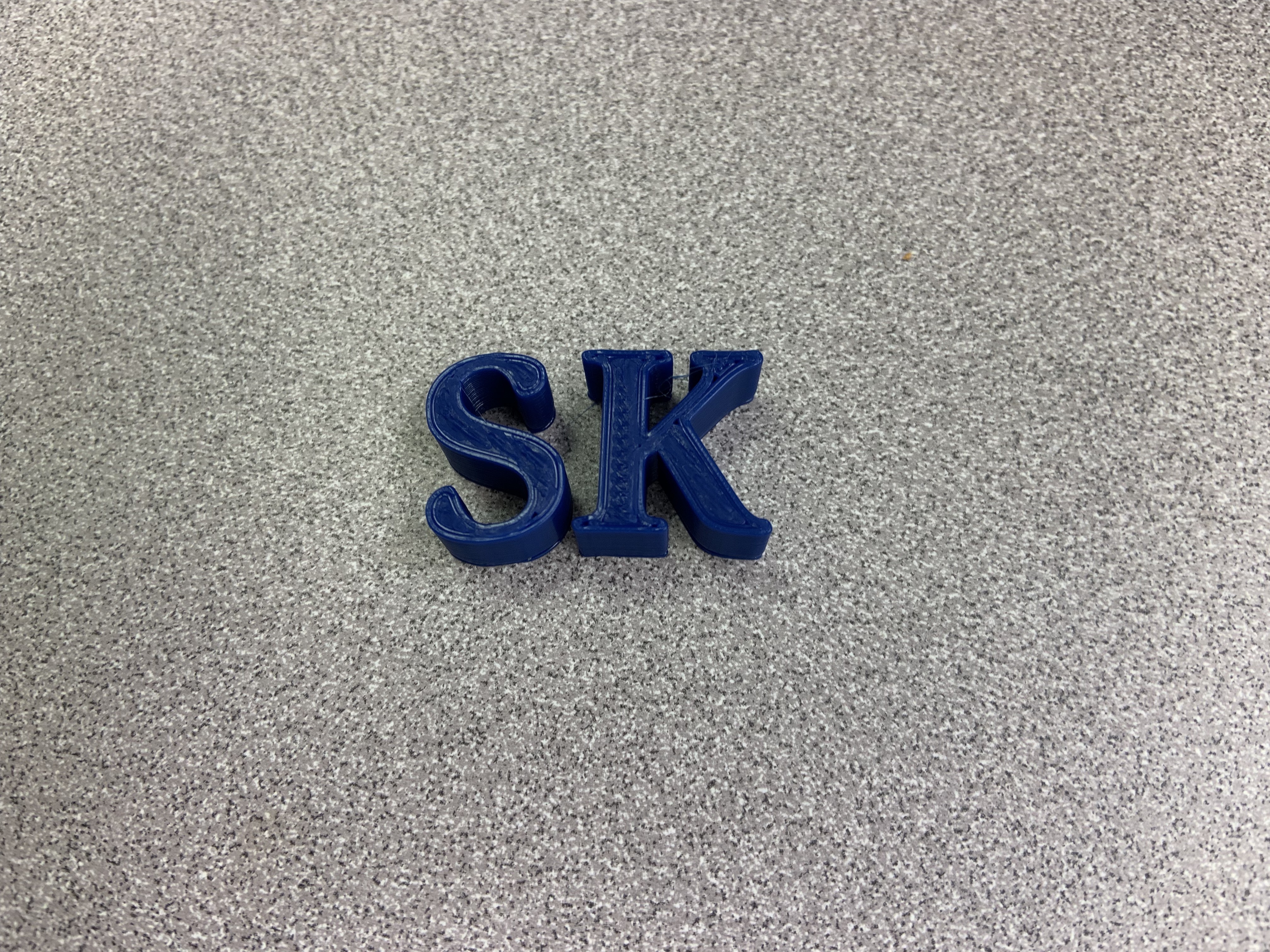 My thinkercad design was a success. I designed my sorority Sigma Kappa’s initials. It was fun watching it be made.

The name of our project was iPhone speaker. My group partners were Cassie DiPierdomenico and John Daka.

The way we came up with our idea was we first thought of something that we do a lot and that would really relate to our everyday life. We listen to music everyday and play music everyday in our apartment. We started to look at options on how we can make our own speaker. We came across a homemade speaker and decided to design our own that would project music. It was challenging trying to design our own and figure out how to make sure it would come out how we wanted it to. It ended up being a success and it actually worked how we wanted it to. We were really impressed with our iPhone speaker. 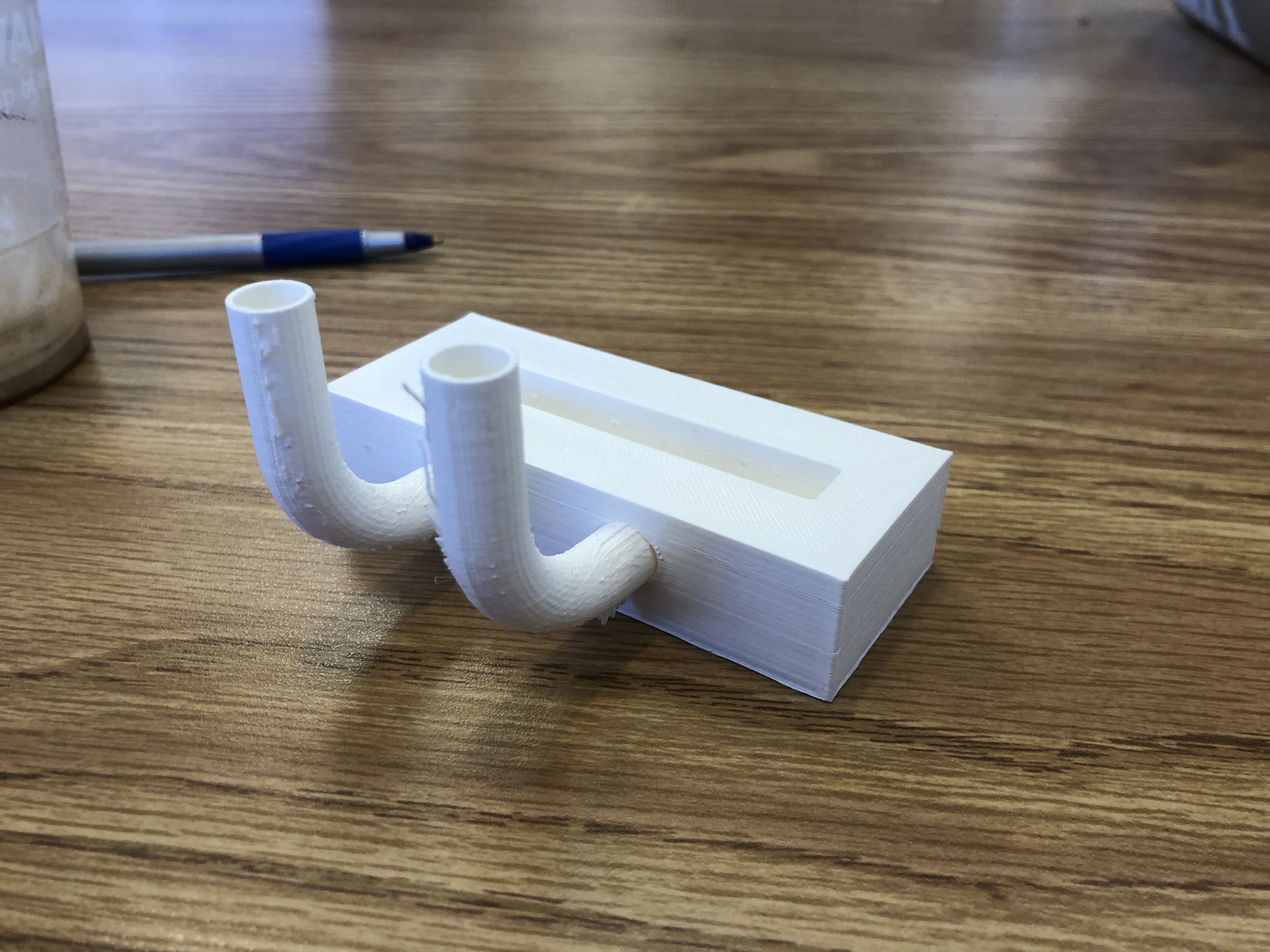 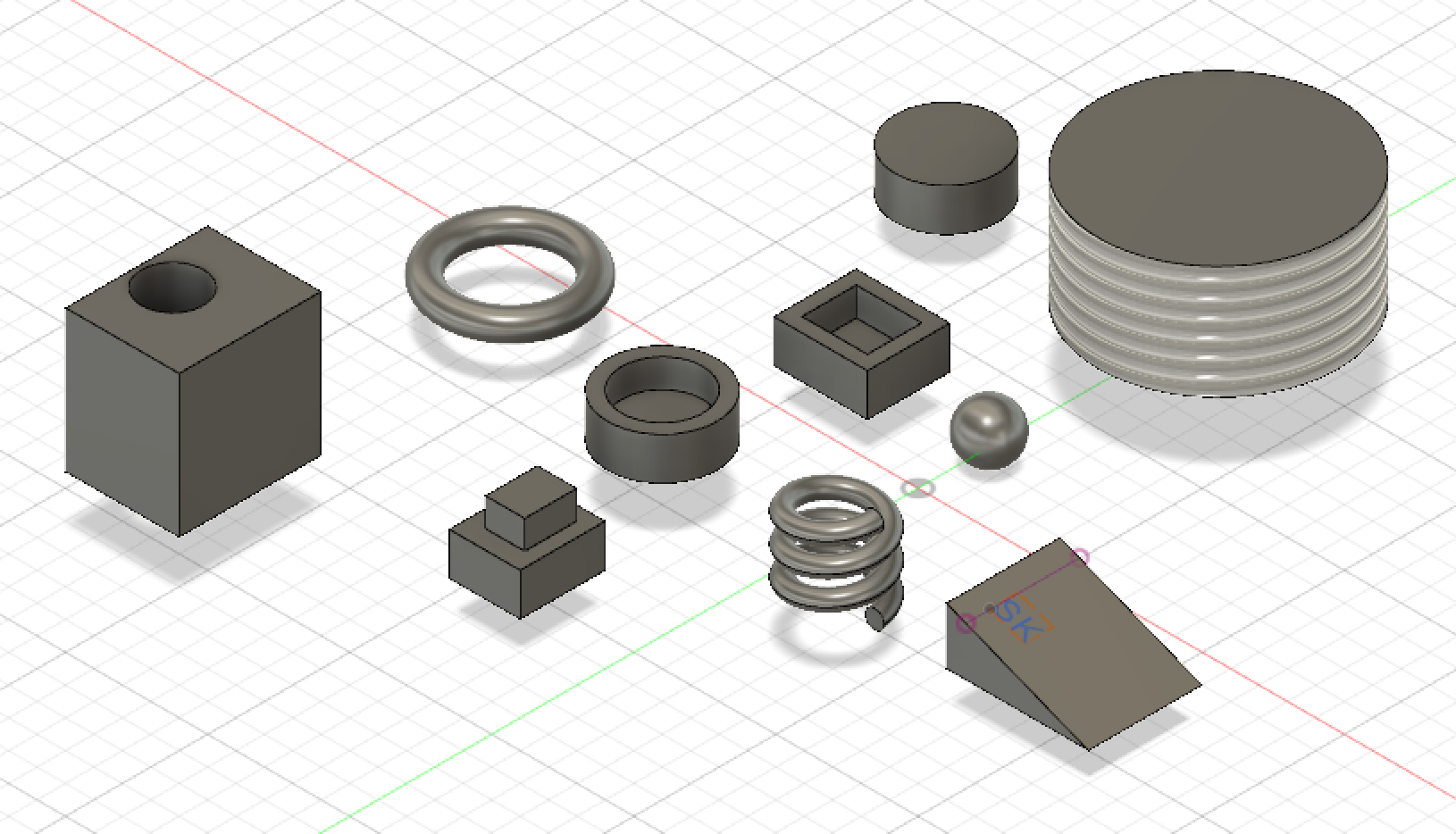 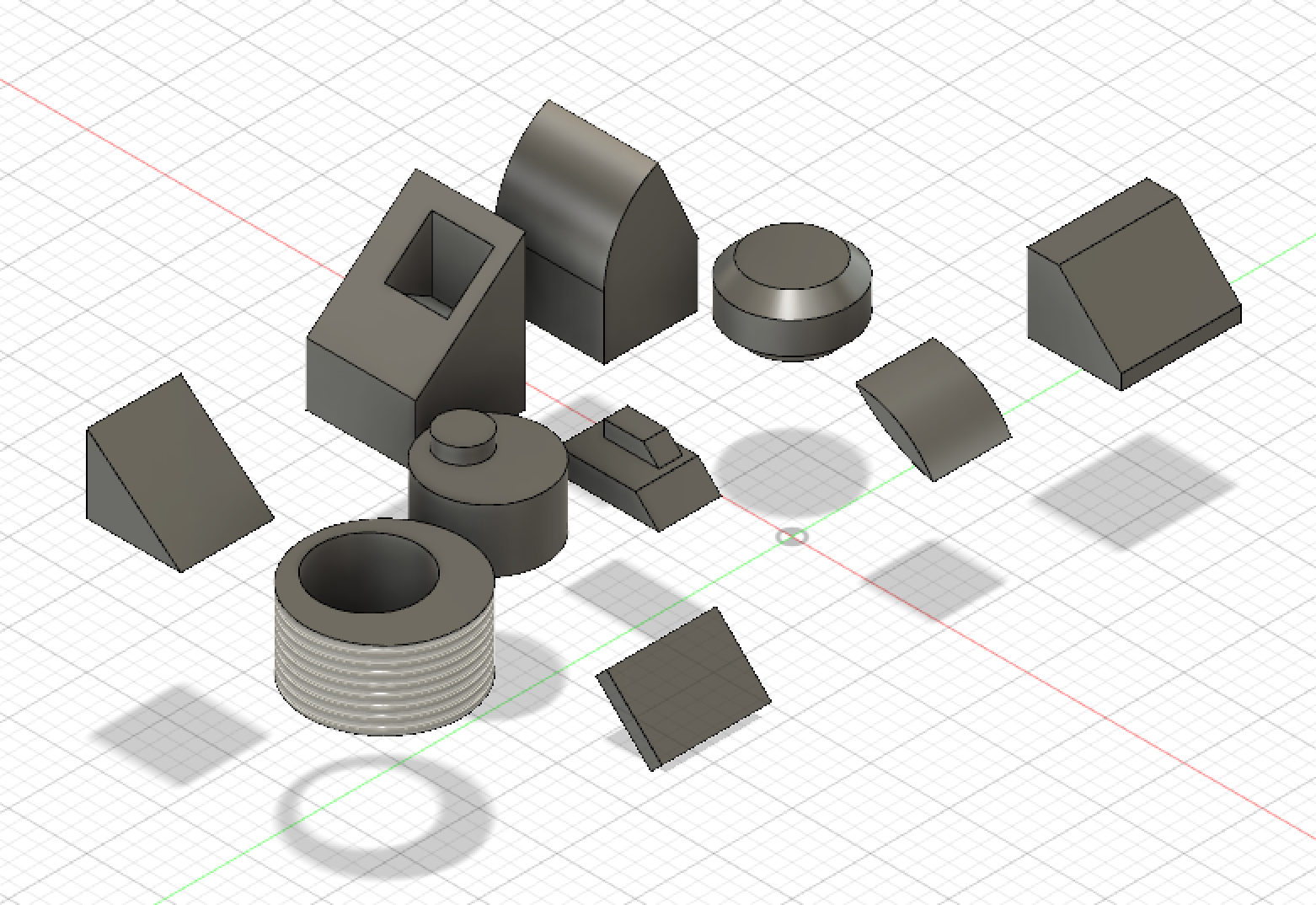 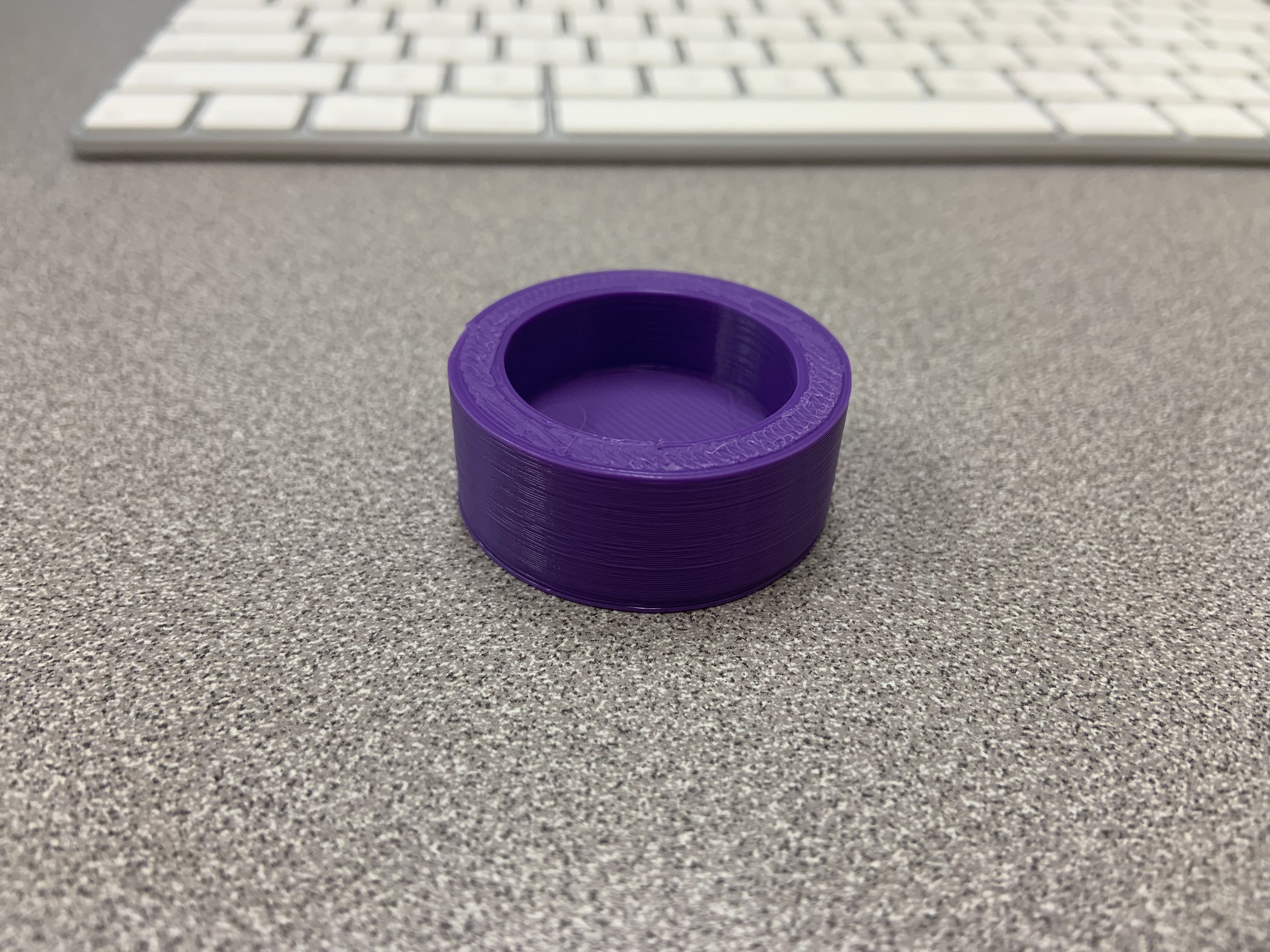 The object that I designed was the cylinder with the cut out in the middle. I chose this one because it was my first object I made on fusion 360. It was the first time that I figured out how to do something to it besides just put down random objects. My object was a success, which was super awesome. 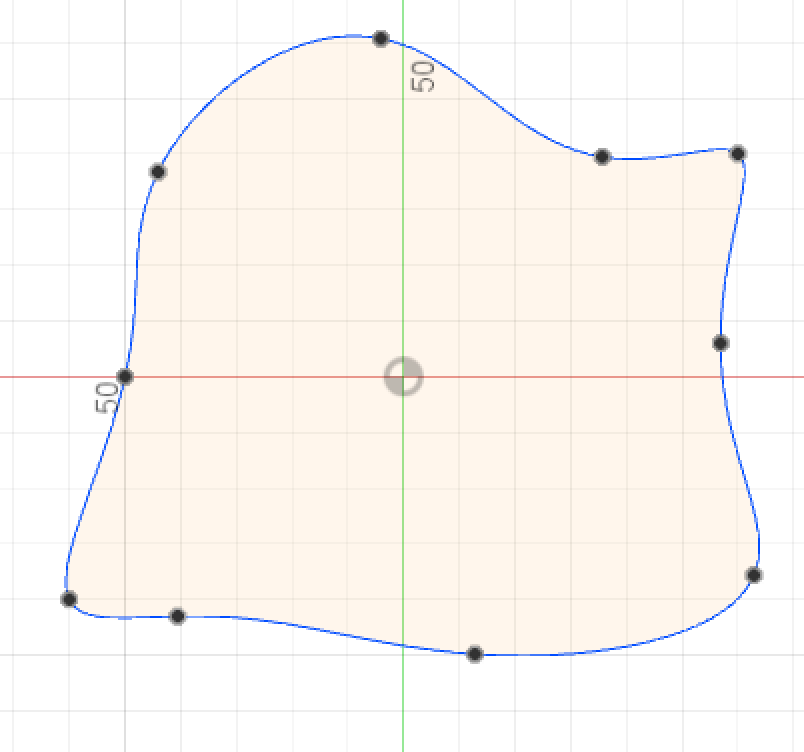 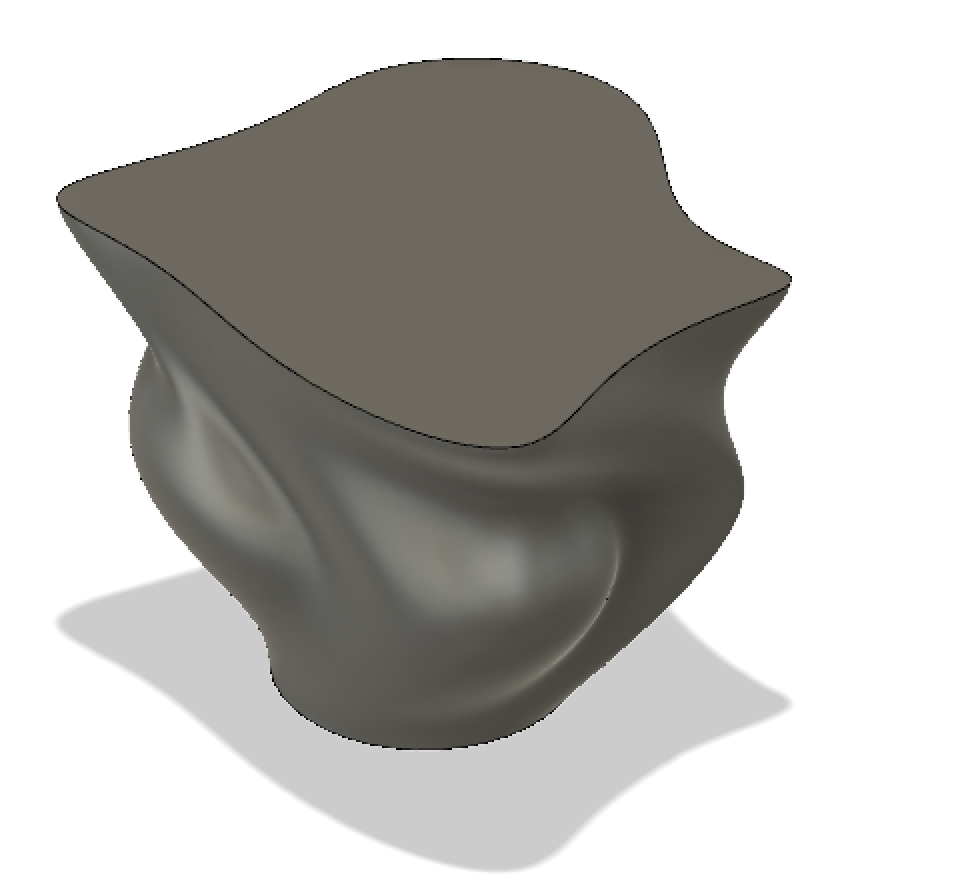 The final goal for this project was to create a vase. The first step I did is I started out by making a sketch of a circle and then I added two off planes to it which were 50mm apart. Then, I added splines to the two off planes. When I was done with the splines, I then lofted the vase from bottom to top. Finally, I changed the Profile 3 from connected to direction to have it look more complex. My final design goes beyond the basic design in the video because I created my own ways and style rather then following exactly what the guy in the video did. 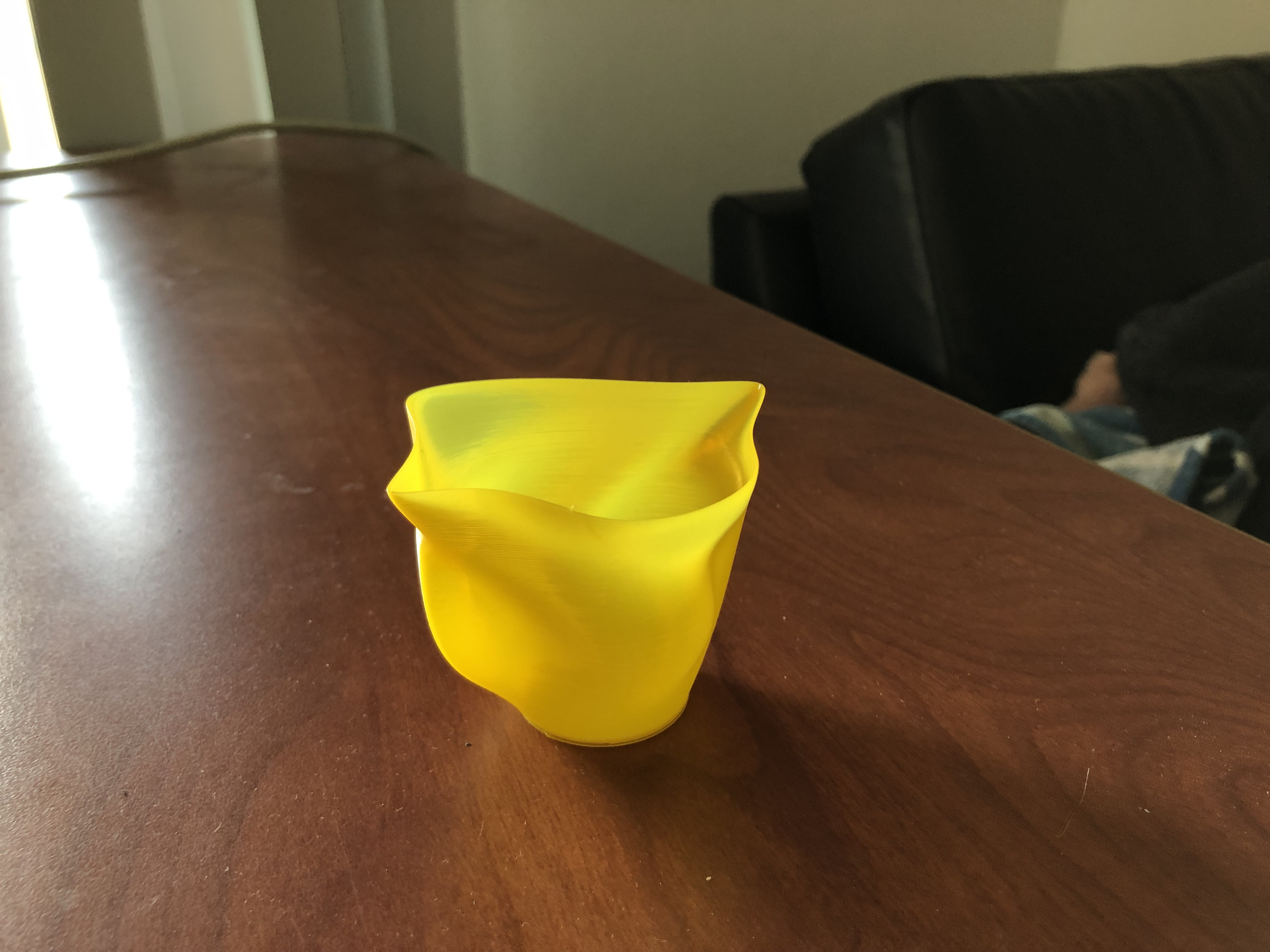 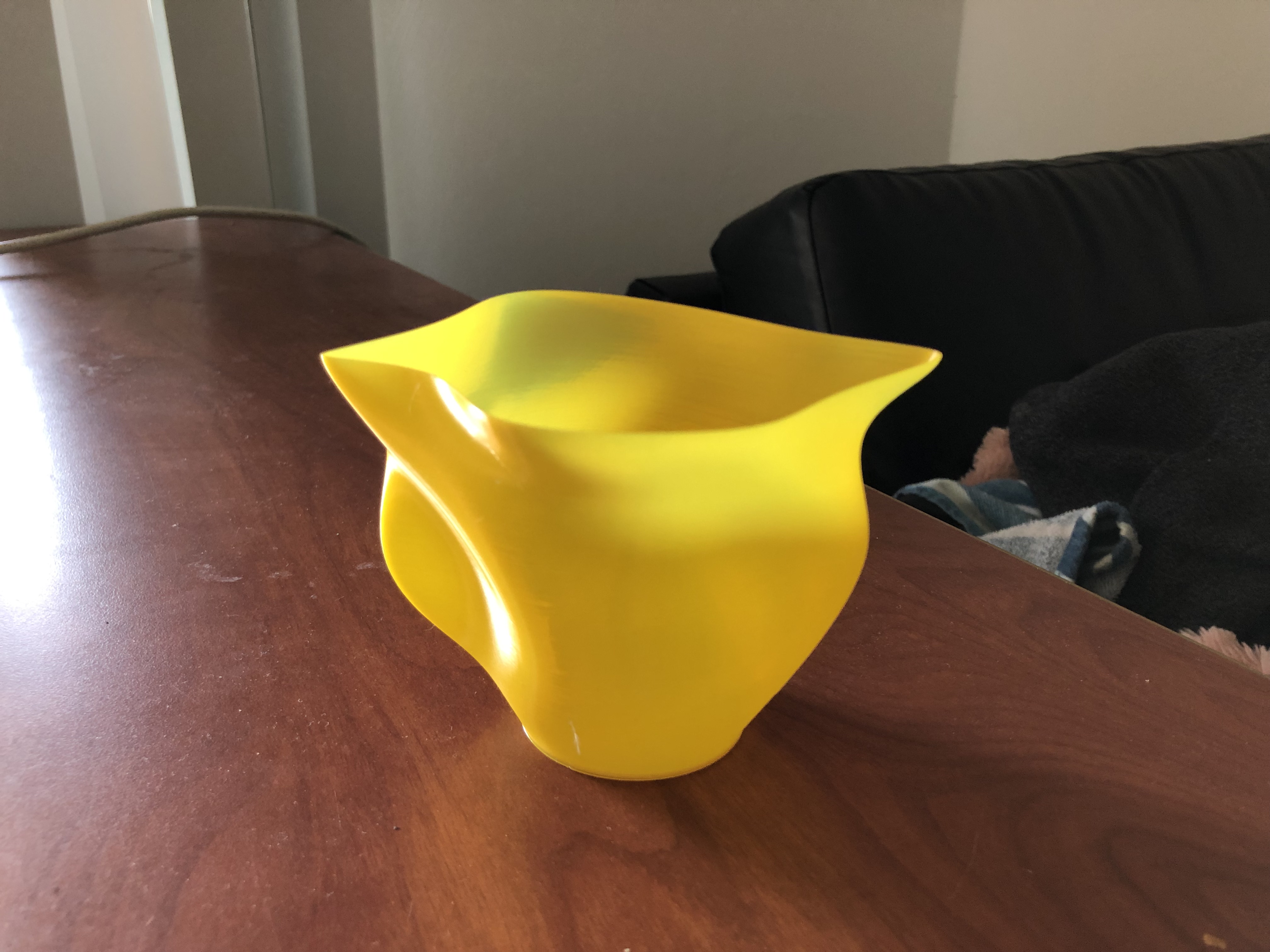 For this project I made a vase. I really enjoyed this project by watching different YouTube videos and by designing my own vase. Luckily, my vase turned out as a success. This project was really fun to do. 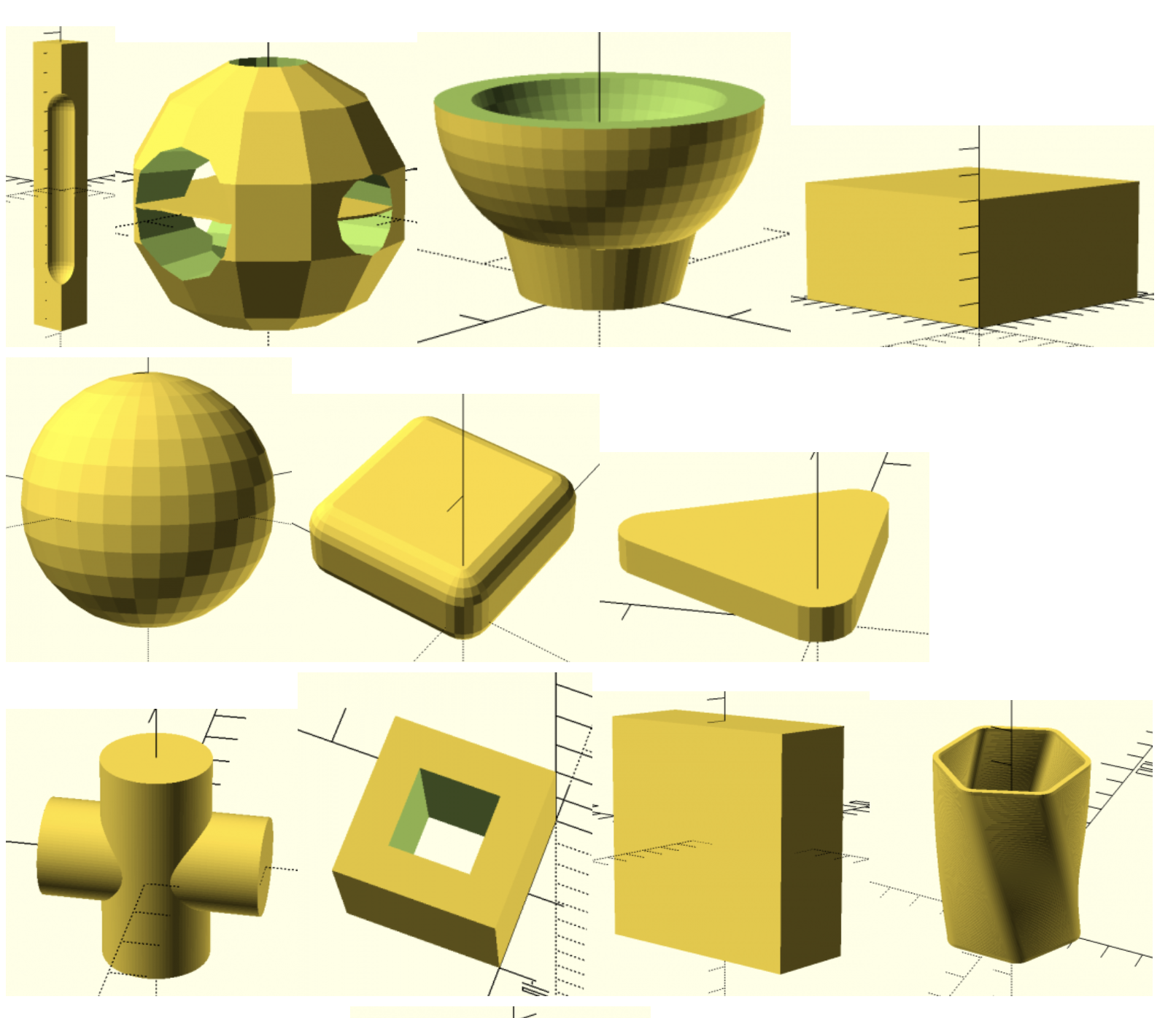 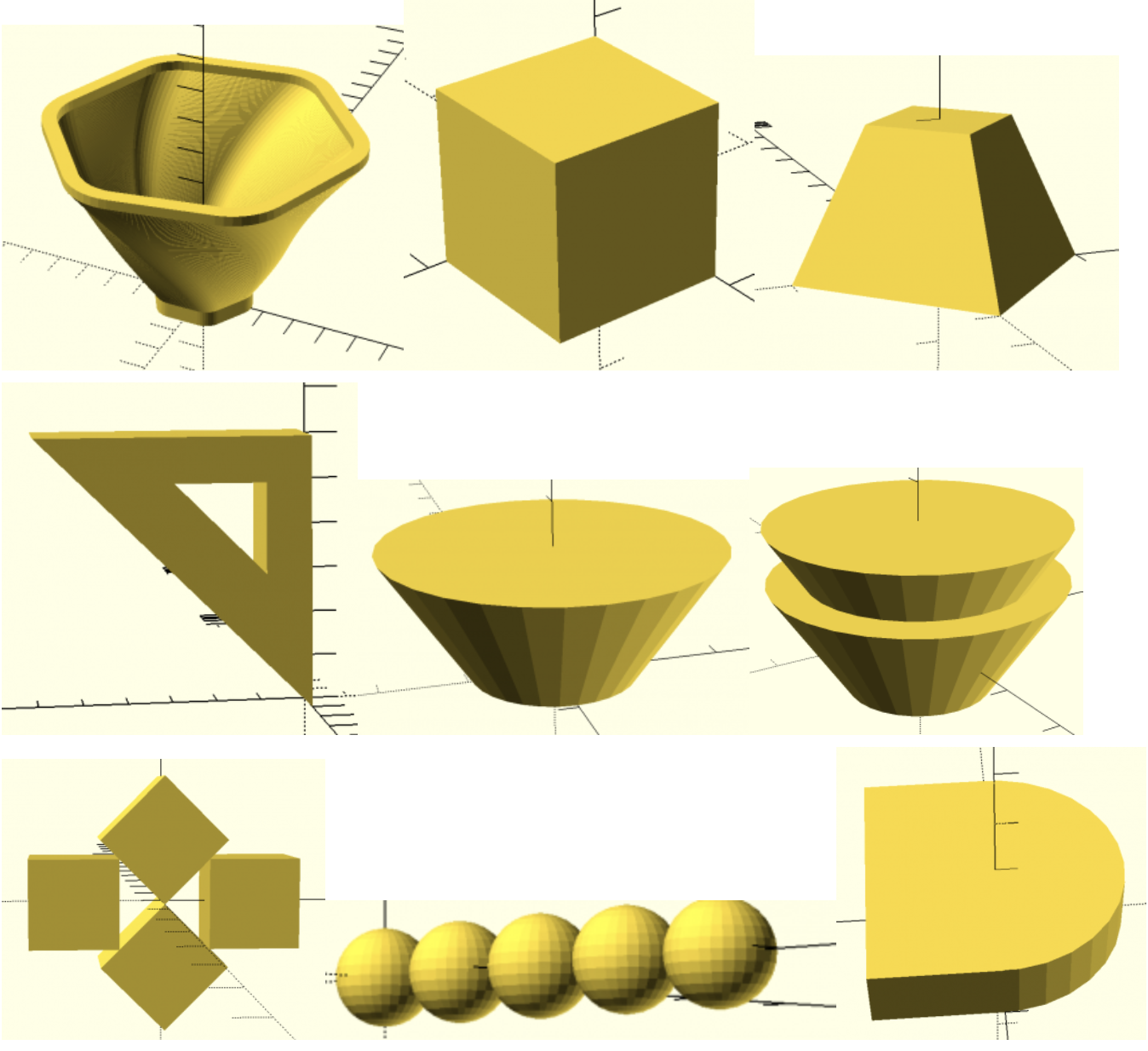 This project was actually probably one of my favorites so far. I really enjoyed playing around with the different coding and seeing what it would do to the different objects. My favorite one to make was the polybowl. I liked how I would change one code and it would completely change the whole shape of the object. I watched several different YouTube tutorials and did a lot of googling on how to create and add different objects. 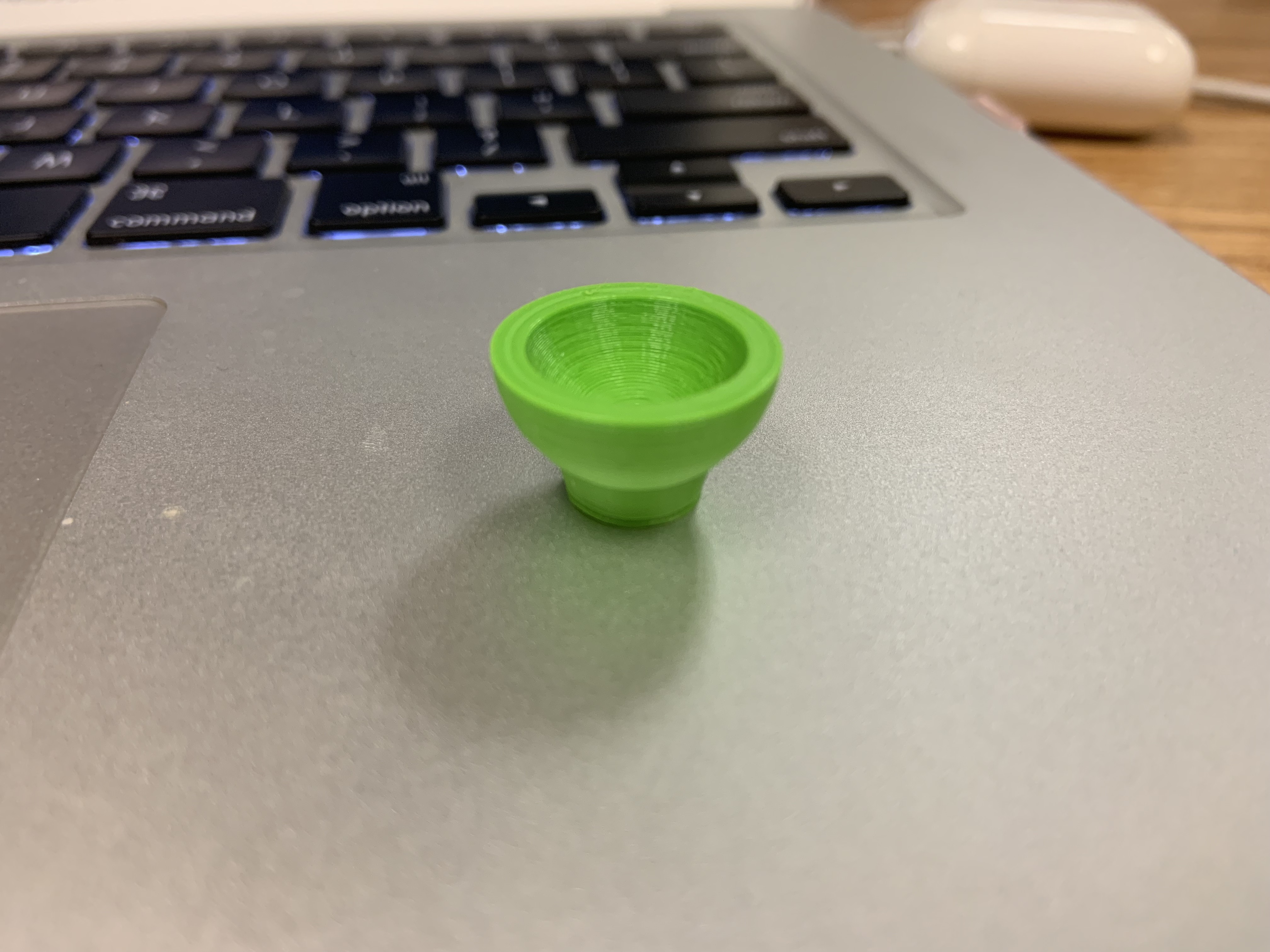 The print that I did from OpenSCAD was just a little bowl. The first time I tried to print it, it was a failure so I had to redesign and try to fix the problem. The second time I printed my bowl, it came out as a success. That was my first failure so it was a challenge trying to figure out where and what went wrong. Other then that, this was fun doing and I really enjoyed this project. 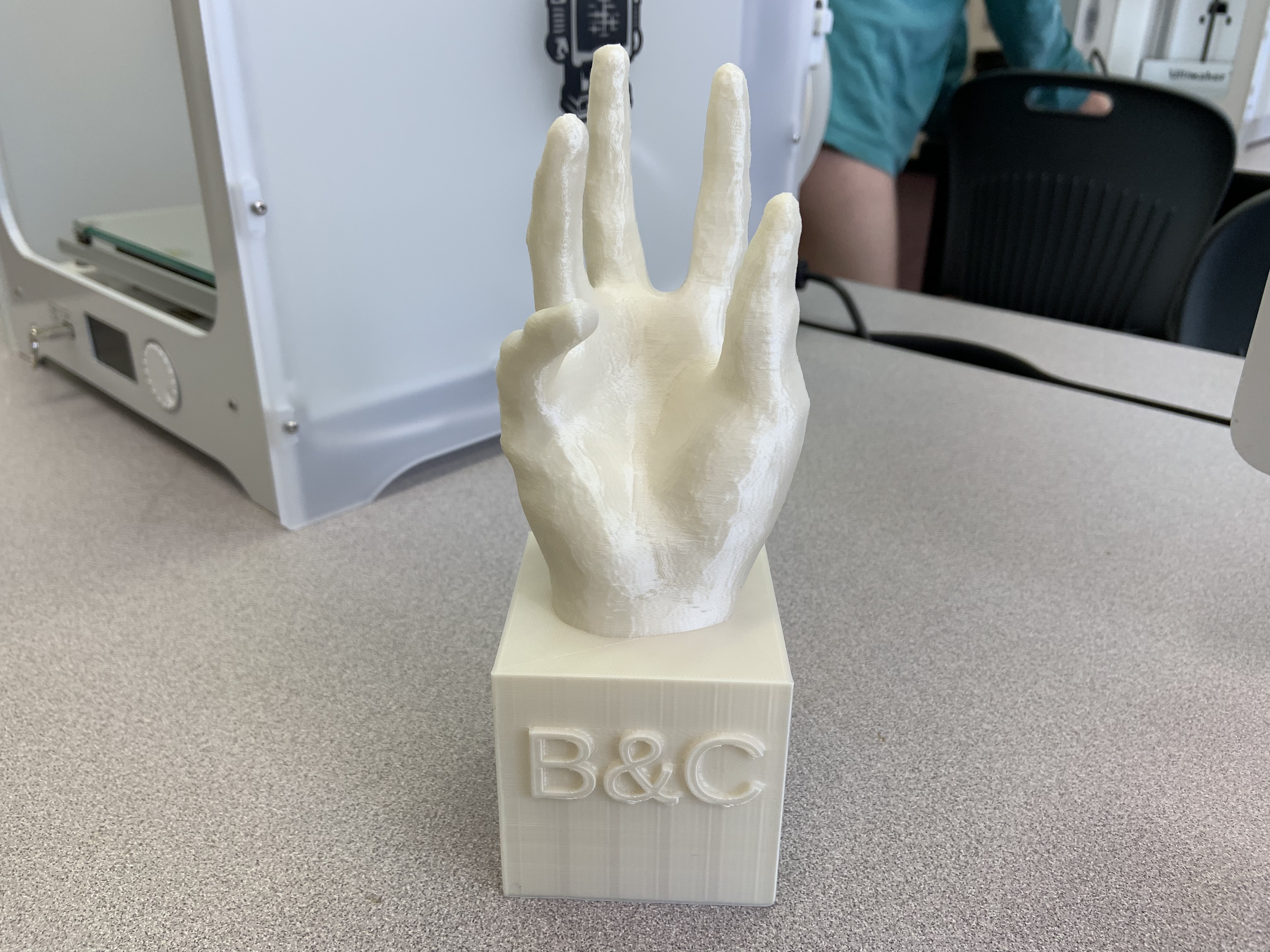 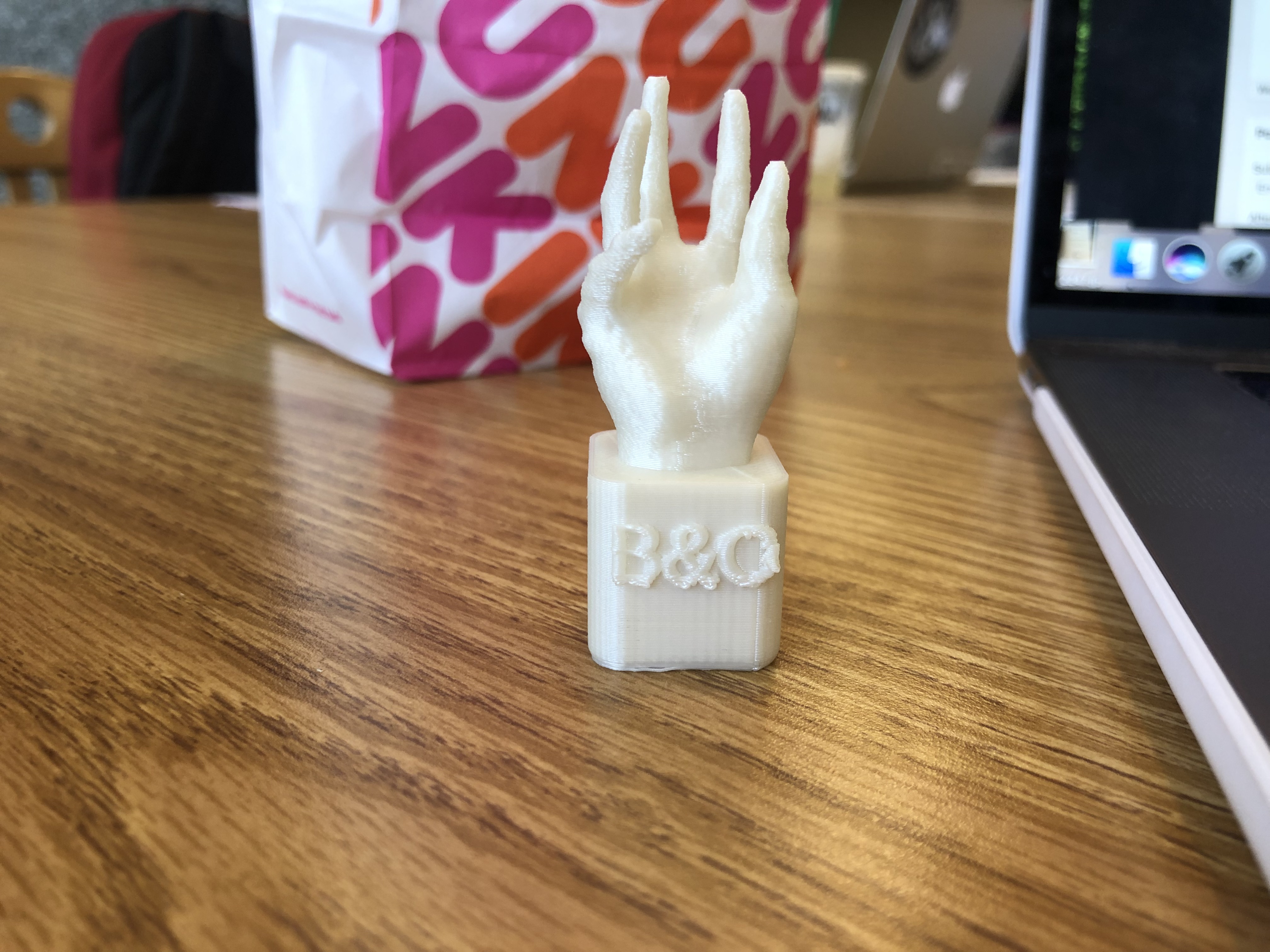 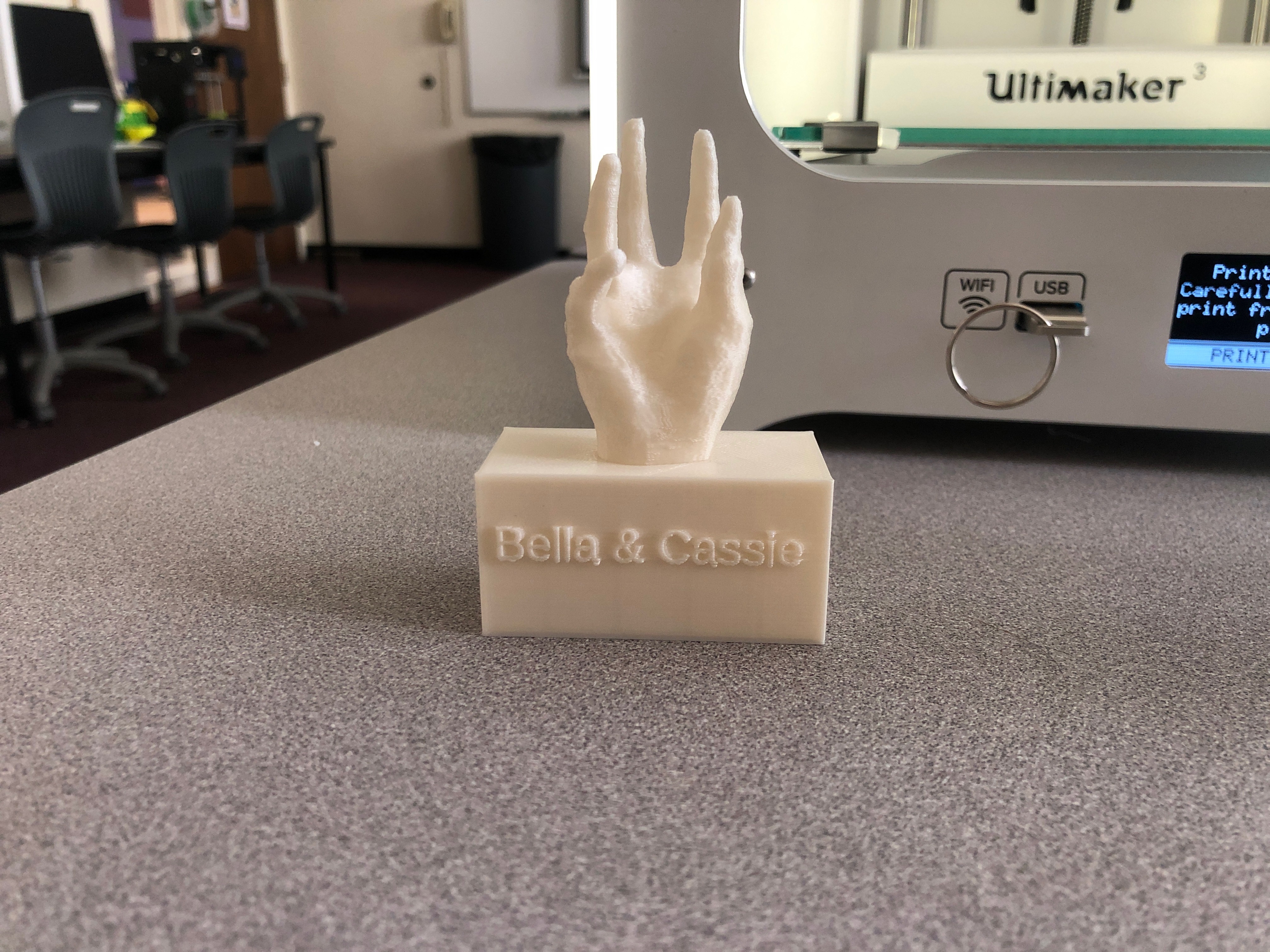 This project was pretty challenging. My partner and I’s first struggle was trying to come up with a design or an object that we wanted to create. Once we came up with one, we then had to play around with the coding and do a lot of research to create our object. After a lot of blood, sweat, and tears we finally got our coding to match what we wanted for our first object. Our next two objects we had to switch up the coding so two different parts of our object could be customizable. For one of our customizable objects we changed the cube base into four cylinders and added a hull () and that connected all the edges together which made the base of our object have rounded edges. Our other customizable object we changed the base from a cube into a rectangle and wrote out our names instead of just having our initials in case someone wanted to have something long written on our object. I really enjoyed how our object came out and was so glad that it came out to be a success. My partner and I will be using our object and we are both really proud that we could call this our last project.

This class was nothing like a class I have taken before. It really challenged me to push my boundaries and test my patience when I can’t figure out how to do something. I liked how instead of Professor Taalman telling us exactly what to do and how to do it, she sent us a direction and made us figure it out for ourselves. I worked with a lot of software programs that I have never used before, such as, OpenScad, Fusion 360, Tikercad, etc. I can now proudly say I know how to do some coding. lol. I am really proud of the objects I made in this class. Each project each had their own challenge attached to it. For thingiverse, it was figuring out how to get my flower from thingiverse into and STL to transfer to print on my 3D printer. Next, was tinkercad, I didn’t know how to do anything on that website so designing object was challenging. Once I figured it out though, it was easy and it became fun designing objects. My partner and I designed a speaker on tinkercad which was challenging to make but in the end it turned out to be successful. The next object that I made was from Fusion 360. Out of everything that I have done, this software platform was the most challenging to understand and figure out. It took me so long to come up and try to design 20 objects. Ultimately, the object that I made turned out to be a success. On Fusion 360 I made a vase which was probably one of my favorite objects to make because the process was fun and interesting and the most customizable because I made it from scratch instead of importing or copying from some other place. Lastly, I had to make 20 objects from OpenScad. OpenScad was challenging because you had to code in order to get an object. This was challenging, but in the end my partner and I figured it out to come up with a cool object. Overall, this class was fun and challenging in a good way. Now that I know the basics of 3D printing it would be cool to show my friends and family how to do it. One day I would want to try to make key chains, I feel like that would be cool to make. Another project that would be fun is to make cute objects or accessories for my apartment like little animals or a key holder.