Hey I’m Kara, I’m from Richmond, Virginia. I am a sophomore marketing major. I have five siblings and I am the second oldest. I’m really close with my older sister who goes to Virginia Tech. I love hanging out with my friends and going on adventures. I love to be around people and doing spontaneous things everyday.

I’m excited to learn about 3d printing and all of the technology behind it, as well as actually 3d printing cool objects. This class is very interesting to me even though I have no experience with any of this before. I can’t wait to learn how to print things and am really intrigued as to how the process works! 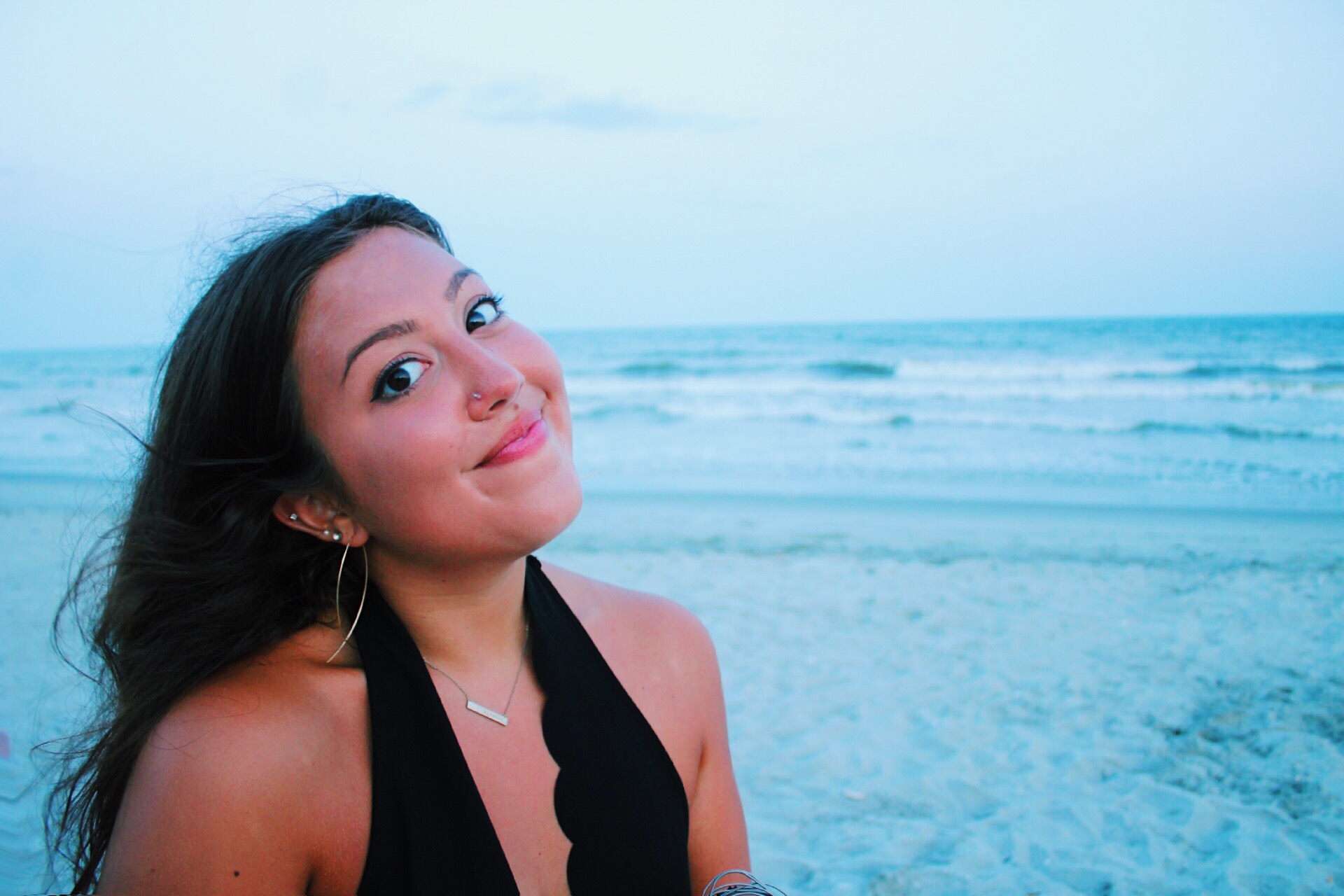 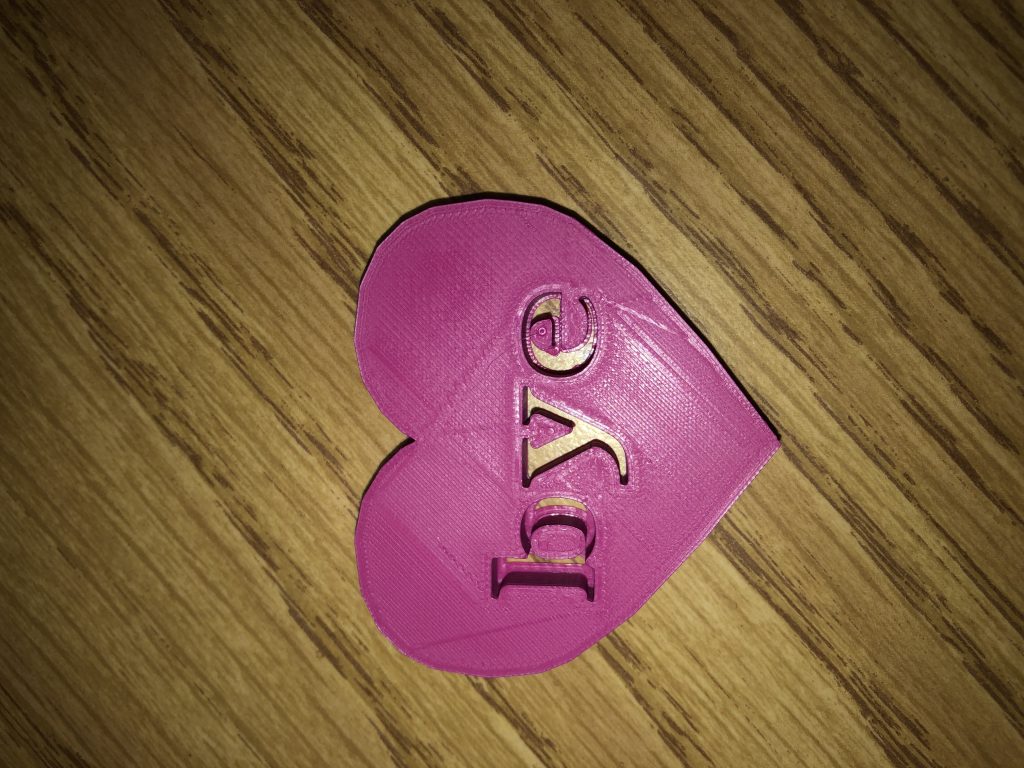 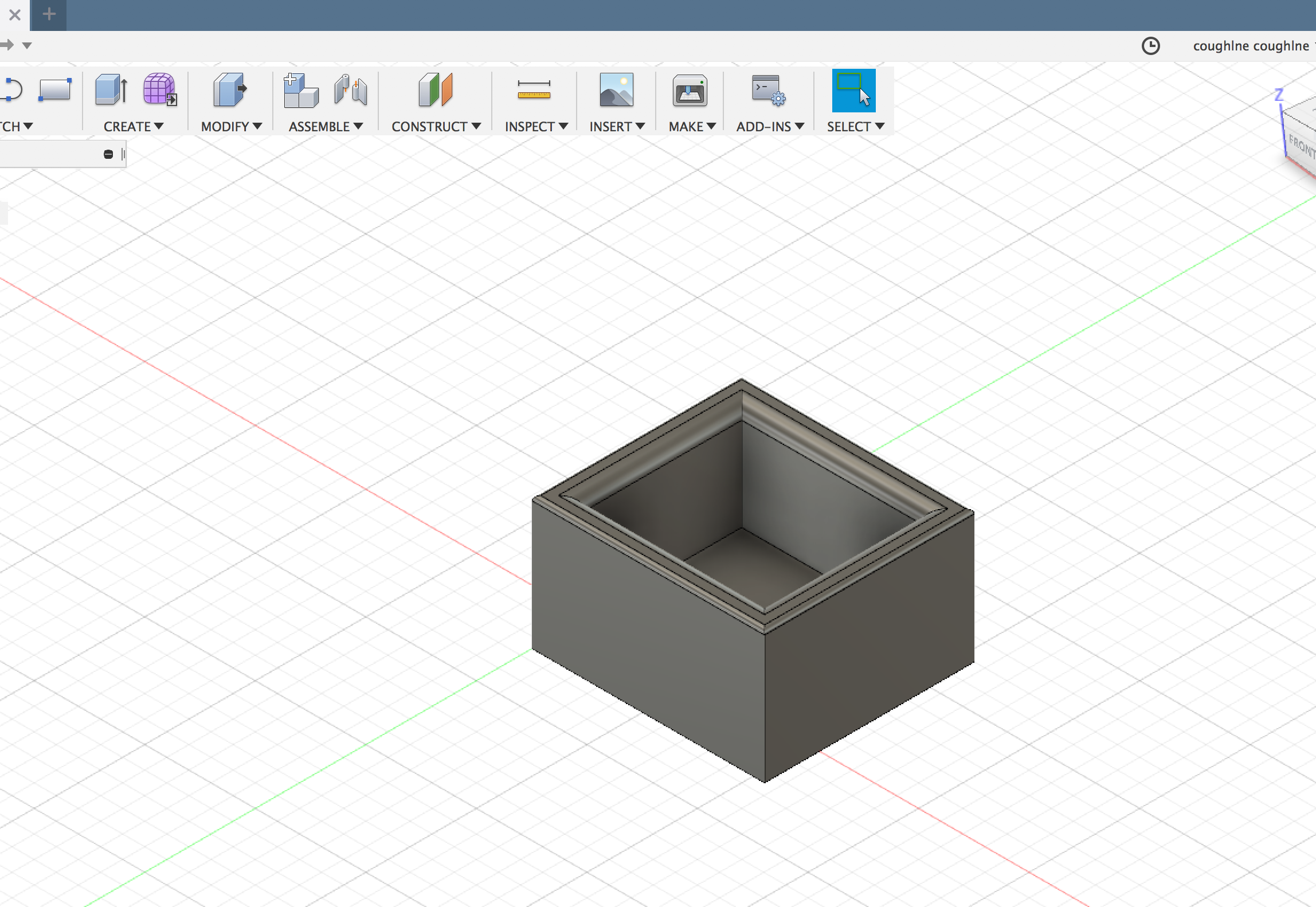 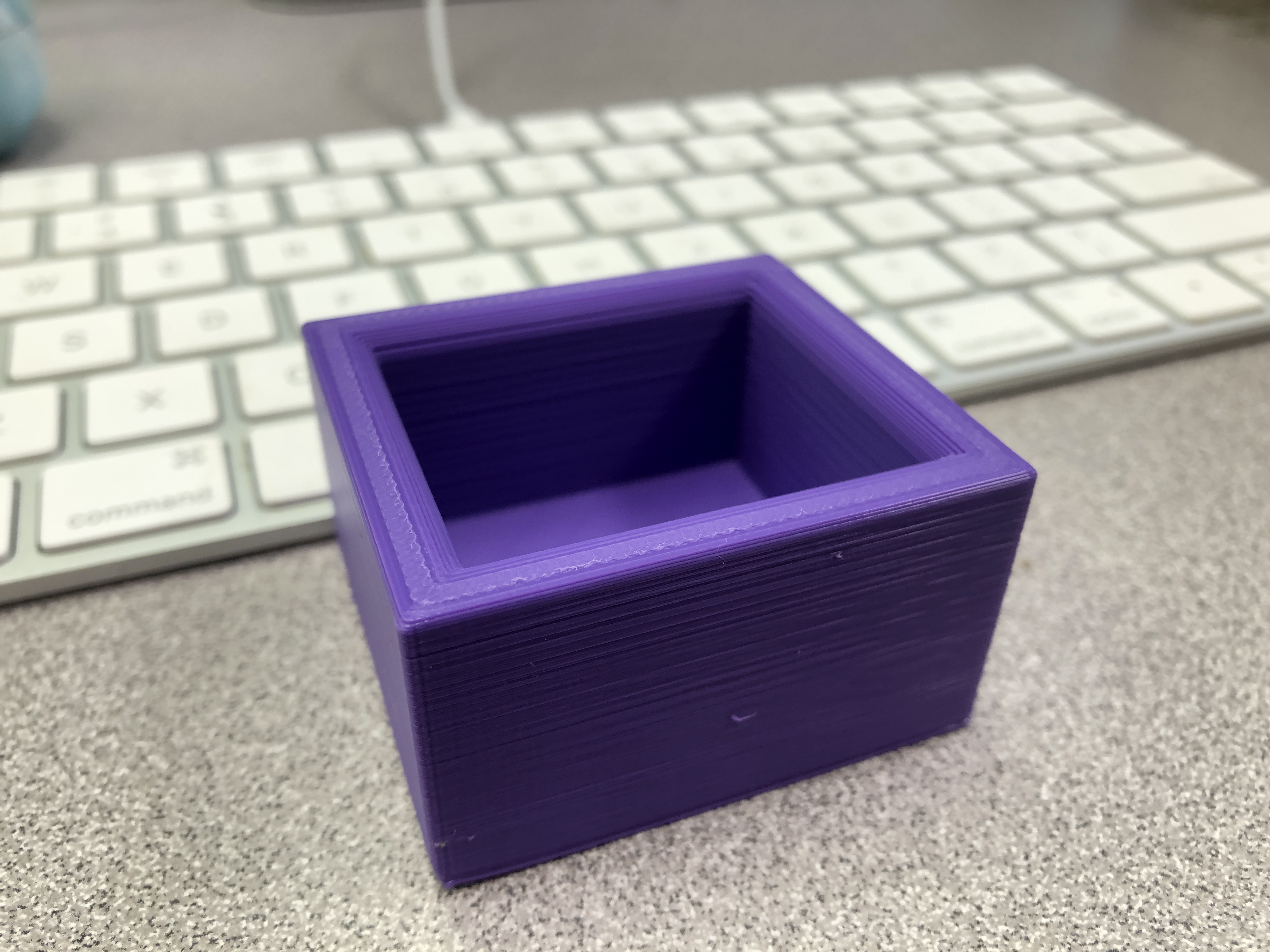 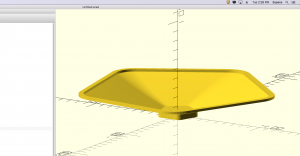 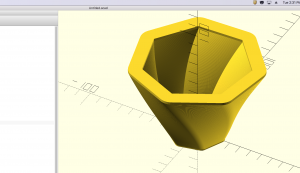 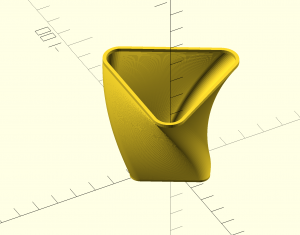 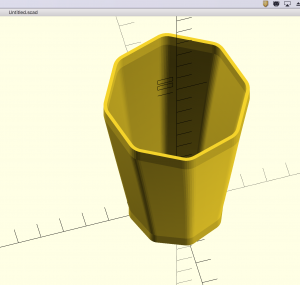 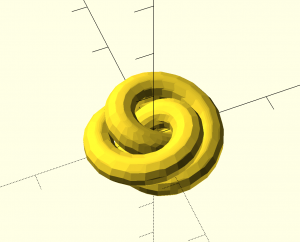 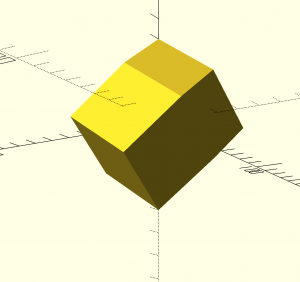 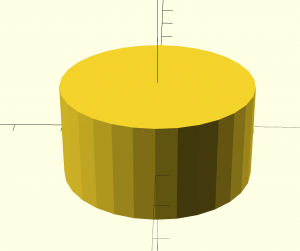 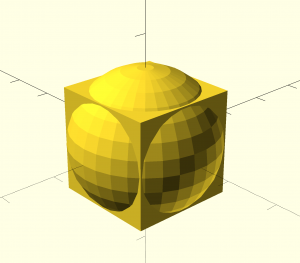 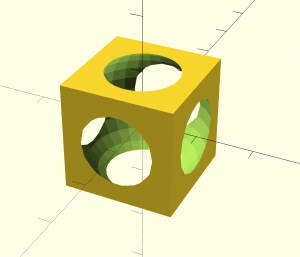 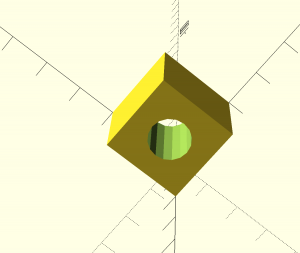 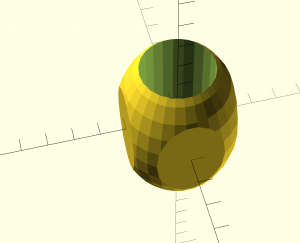 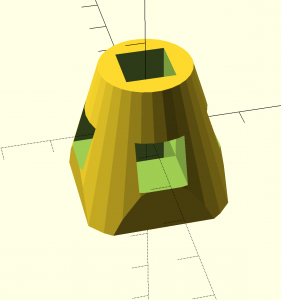 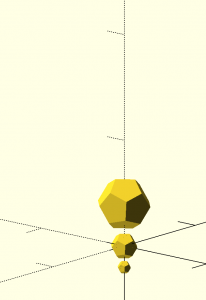 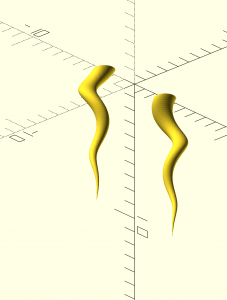 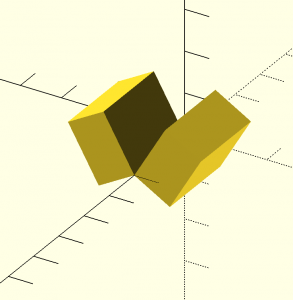 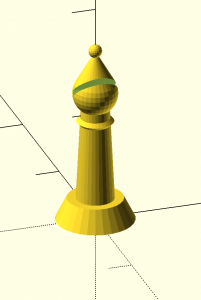