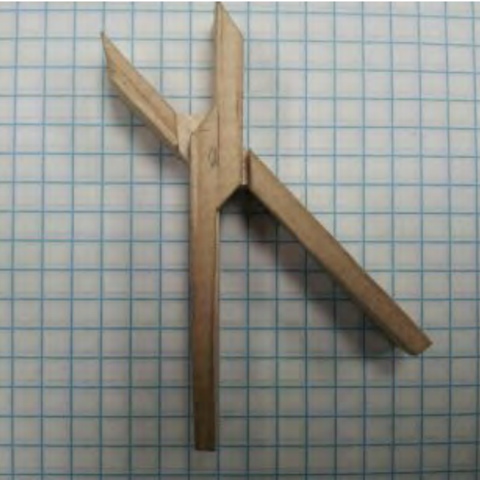 Wooden pliers can be made out of a single rectangular block of wood by performing ten specific cuts to the wood that remove negligible volume. These cuts only appear as slits on the surface of the wood; however, after completing the ten cuts the wood is suddenly able to open up and function as a pair of pliers.

Dr. Jim Sochacki and Dr. Anthony Tongen have already done preliminary work on this project with a group of students and Dr. Kyle Gipson from Engineering. Their research group wrote a draft of a paper exploring the mathematics of how far such pliers can open, and the governing properties of the movement of the pliers. They also created 3D-printable models of Ten-Cut Pliers that print in one piece, fully assembled.

New students on this project would pick up where the previous research students left off. Next steps would include working with Dr. Tongen to develop a more robust 3D model for Ten-Cut Pliers, and extending and revising the paper draft for joint publication.