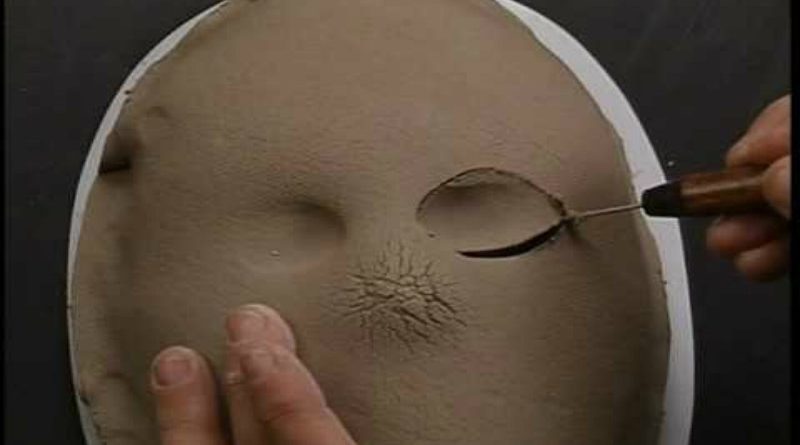 Using a different scanner, the Sense 3D scanner, which was provided to us by Professor Mark Rooker, who is a metal smith and offers several metal classes here at JMU. 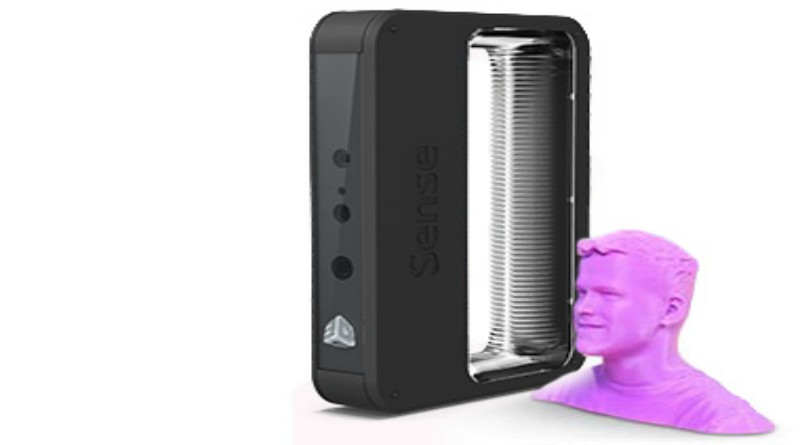 Here is a quick overview of our successful experimentation with the Sense 3D Scanner:

Over the weekend, we set out to print a new mask of James’ face. After using the new scanner software to capture the image, we edited it in Meshmixer. We removed the hair and torso portions in order to maximize the size of the print. On Friday, we started the printing process. We used PVA( dissolvable filament) to support the frame of the mask so that we could print a larger mask at an angle. The entire print took about 2 days to complete. Upon completion, we had to dissolve the support material, which took approximately 9 hours to fully complete. On Monday, we began to add some aesthetic appeal to the mask itself. By spreading a thin layer of clay over the mask, we hoped to take away the shininess of the plastic material. We believe that this was one of the barriers to success in regards to the facial recognition. We also used the clay to fill some of the holes that printed out in the mask. We believe that this was due to the initial scan that we took.

We are currently attacking the issue of cracking the iPhone X on a two pronged approach. Obviously, we are printing out the mask and doing our best to make it so that James’ phone will recognize it as a face, with the ultimate goal of allowing us access. The other way we are approaching this is through research. Looking ahead, we need to complete some more thorough research about the facial recognition software itself. At this point, we know that the phone is not recognizing the mask as a human face, but we do not know the specific issue that is causing the mask to not be recognized.