For this assignment, I began with the ring design that we made in class based on the ring tutorial. From there I wanted to make the ring have two outer edges, which makes it look similar to a spool. The way in which I did this was somewhat interesting. After stopping the sketch for the regular ring, I went back to the design before the sweep and created two 3-point rectangles that I attached to the inner and outer parts of the ring. I stopped that sketch to then change the areas in which I did the sweep. I selected the outer squares to give it the spool look while keeping the curve of the rest of the circle there.

The next thing I wanted to do was stamp a Nike Swoosh into the side of the ring. However, after changing several of the properties I could not figure out a way to actually imprint the stamp since it kept pulling the material out.

I ended up just keeping the simple spool-like design without any stamp. Overall, I am content my design. 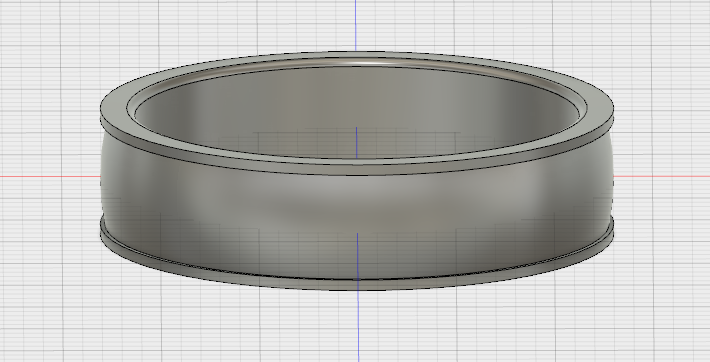 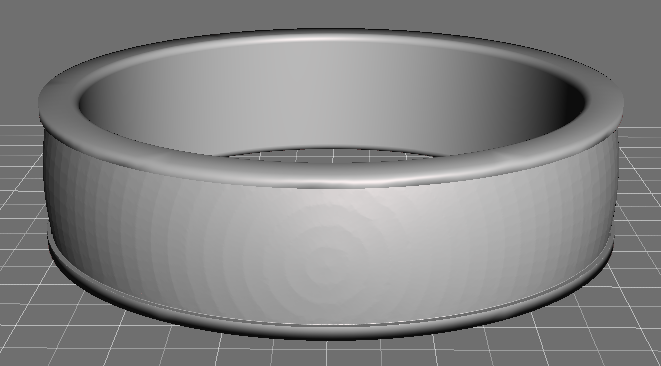 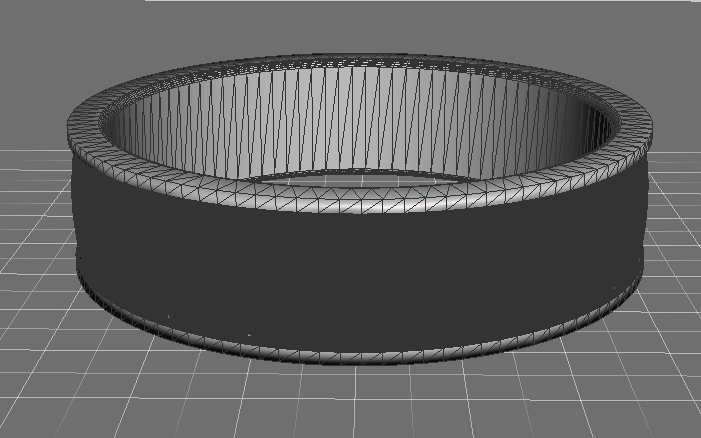 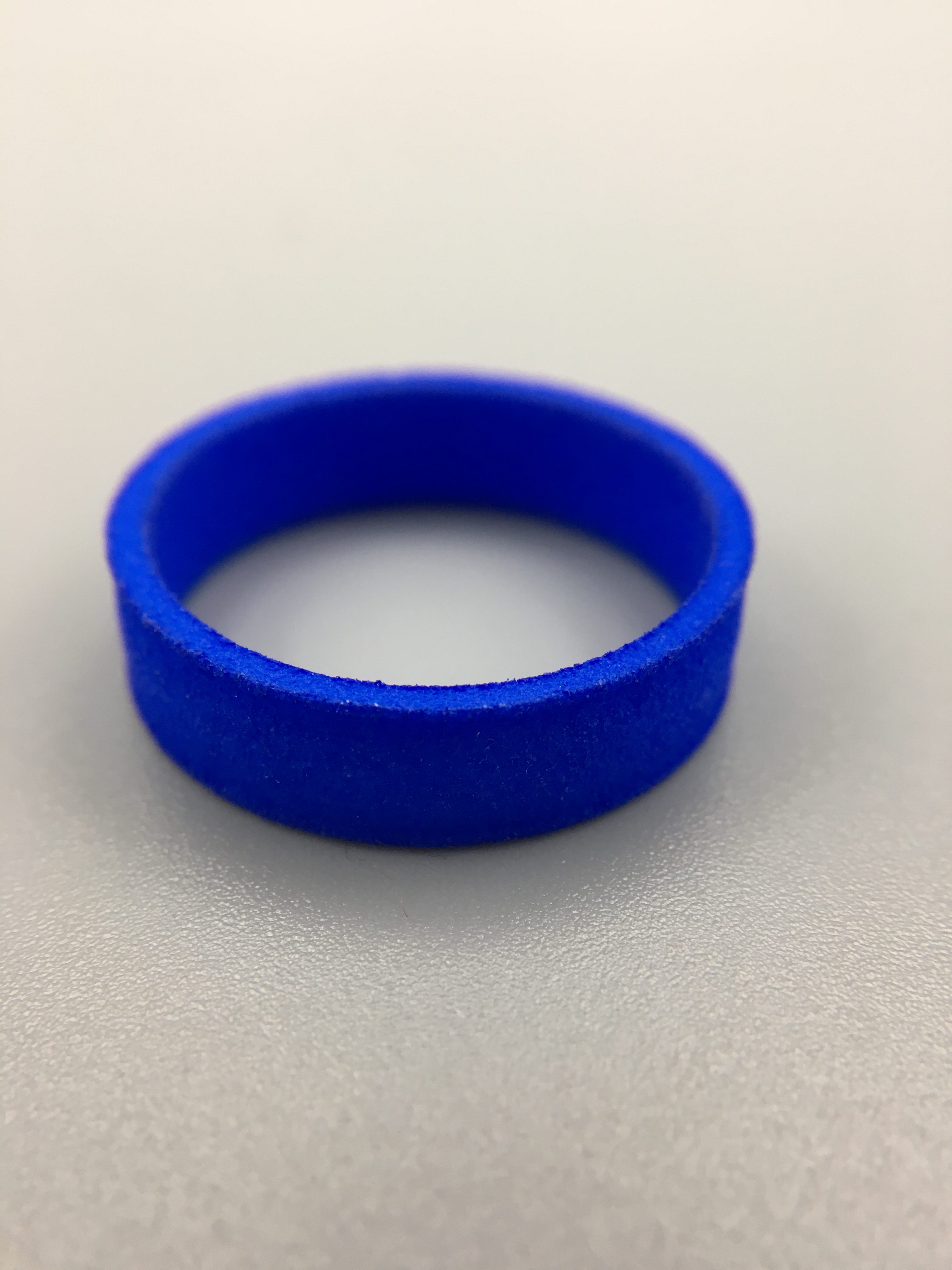 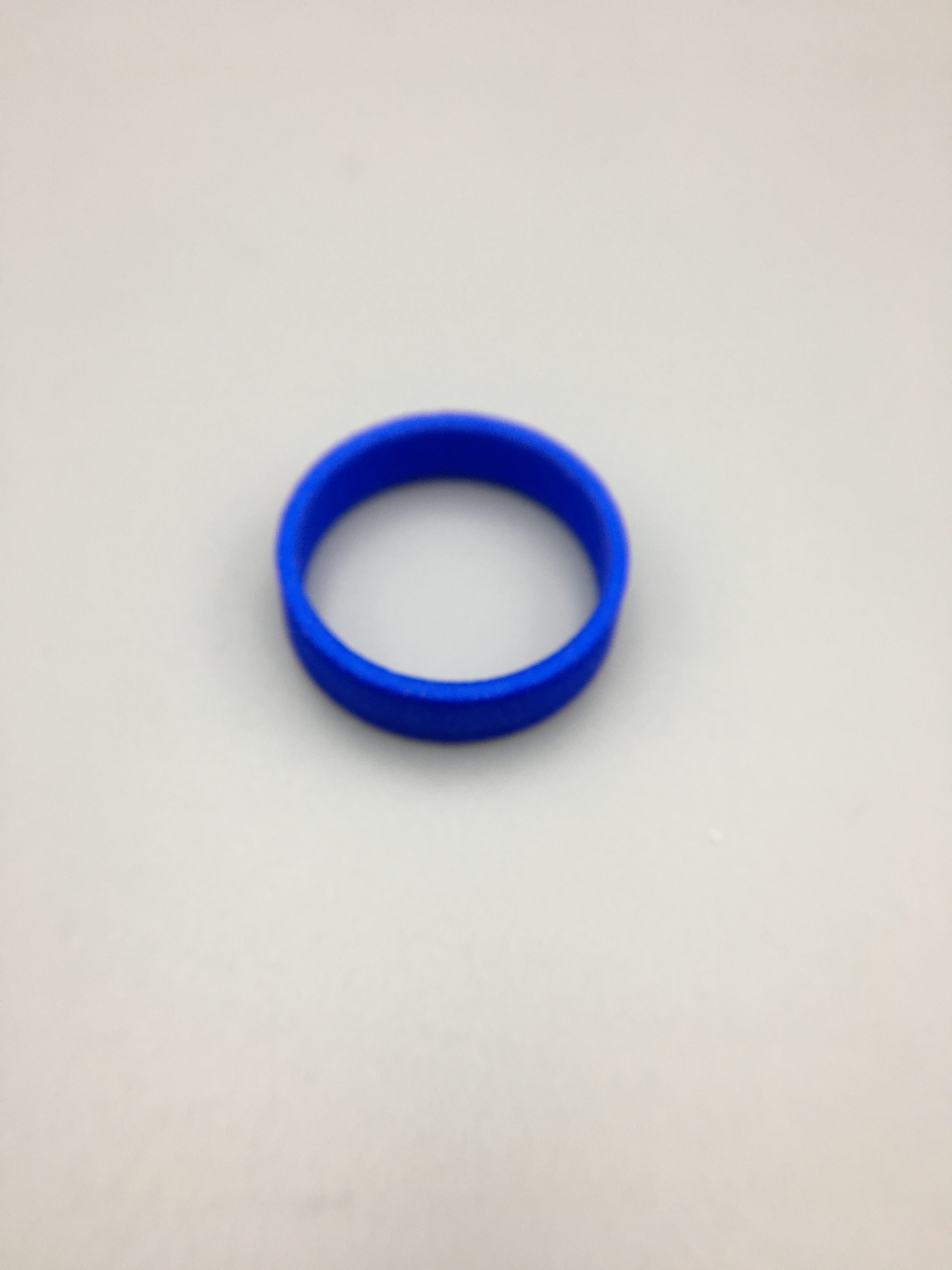 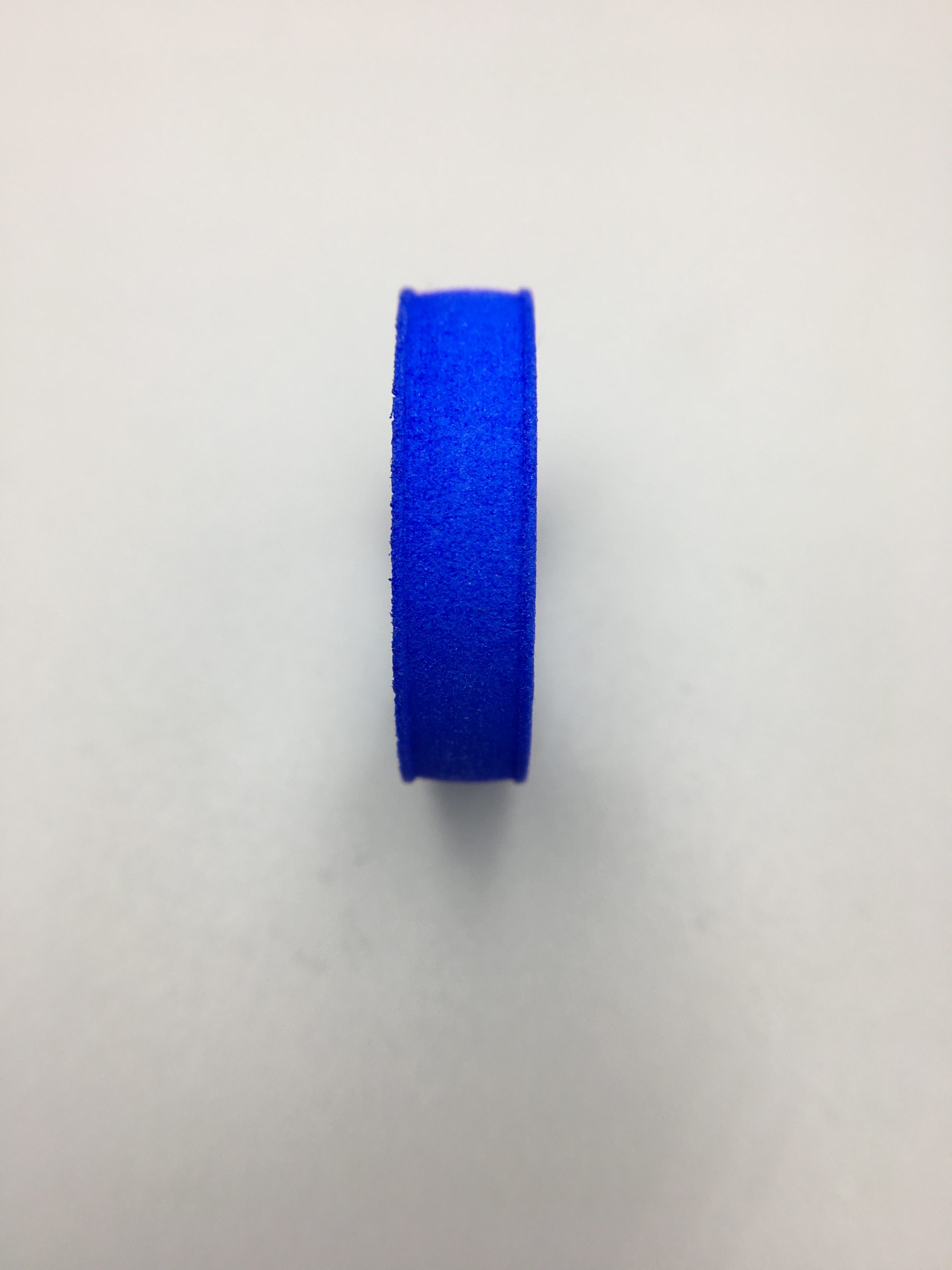